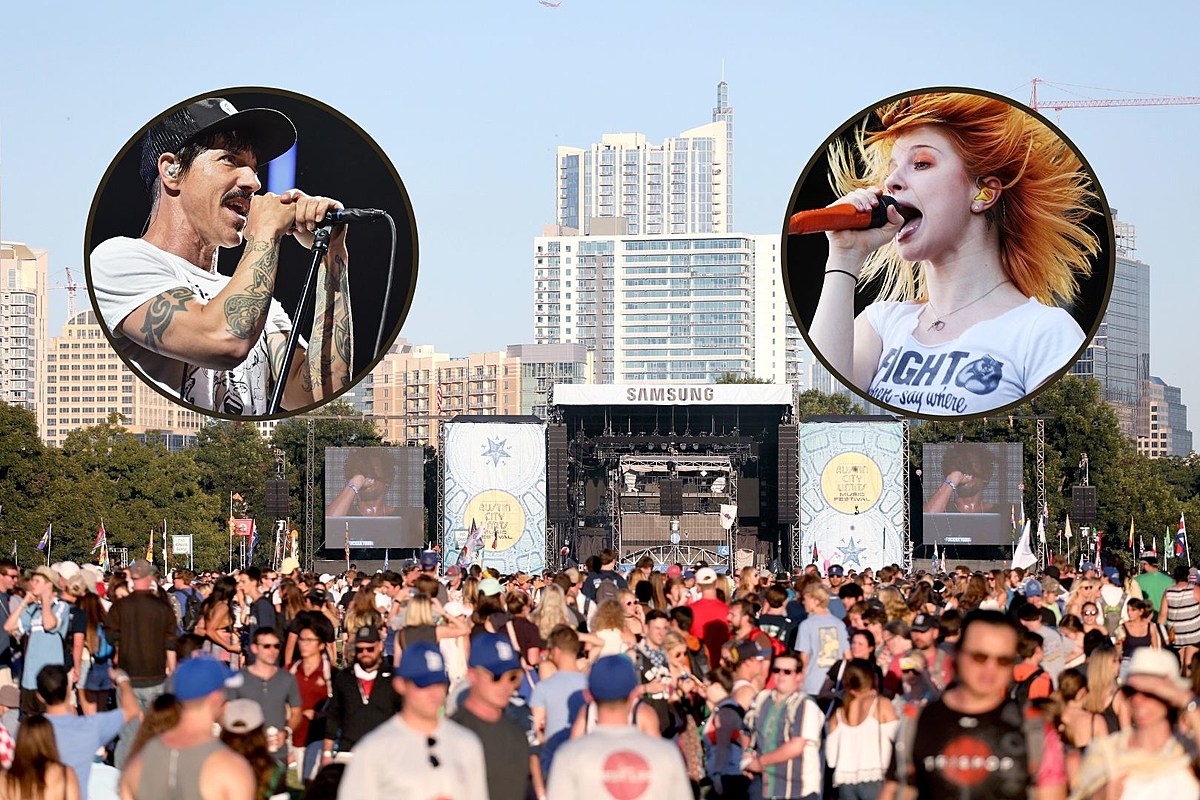 The lineup for the Austin City Limits Music Festival has been revealed and it’s full of sick bands. The festival takes place over two weekends, October 7-9 and October 14-16 at Zilker Park in downtown Austin, Texas.

The festival was inspired by the TV show Austin city limits and was founded in 2002. The Austin City Limits Music Festival was a weekend-long event until 2013 when it expanded to two weekends. This year’s lineup includes headliners such as the Red Hot Chili Peppers and Paramore, while Yungblud, Phoenix, The Front Bottoms, Manchester Orchestra, Nathaniel Rateliff and the Night Sweats, The War on Drugs and the Son’s Band by Lars Ulrich, Taipei Houston, are also staged. player.

The festival has eight stages and over 100 performers and has the ACL Eats Food Court with tons of food and drink options. There’s also a kids’ mini-fest, Austin Kiddie Limits, which is free for kids 8 and under.