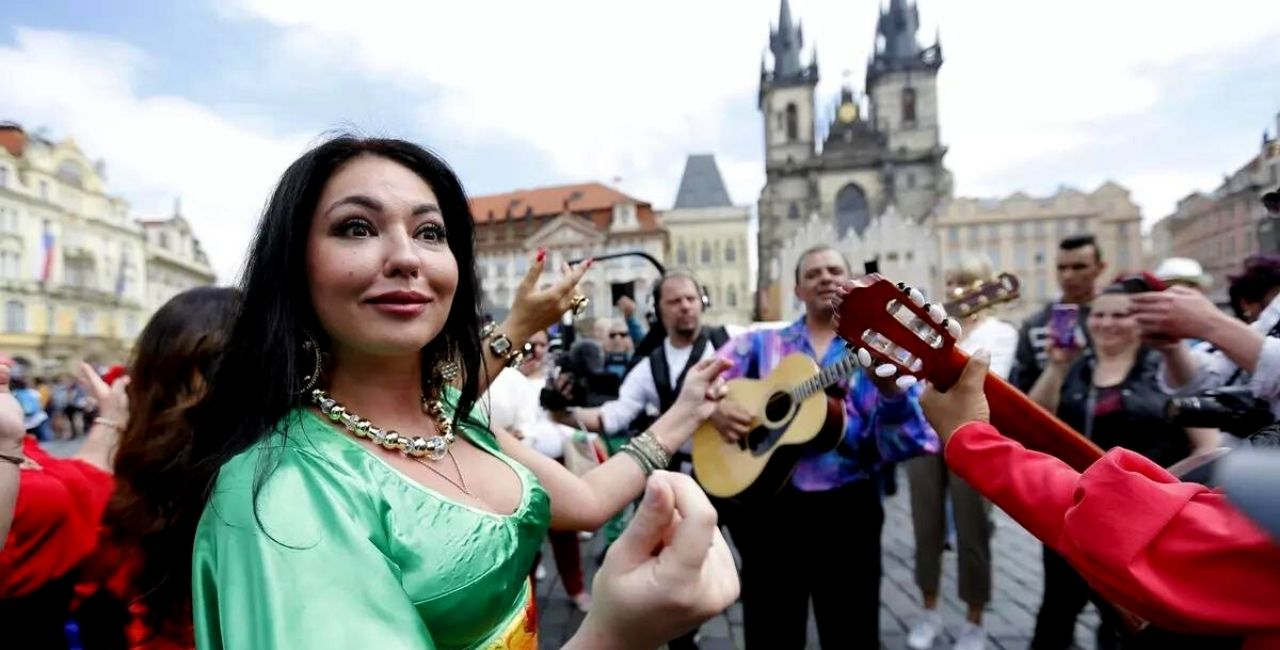 The international festival presents contemporary and traditional Roma culture during an intensive week (29 May to 4 June), full of music, dance, theater performances, workshops, seminars and other events.

Khamoro (“Sun” in romanes) is the most famous professional Roma festival in the world. It is organized every year by Slovo 21 in collaboration with SP Saga since 1999.

For two decades of existence, the festival has established itself as a multicultural cultural event that annually attracts about 10,000 visitors from the Czech Republic and abroad, regardless of age, gender or nationality.

During the festival, Roma music will play a major role as an important element of world cultural heritage. A great spectacle will be the traditional parade of participants through the city center.

The program will feature many big names in Roma culture, distinctive and inspiring personalities of international renown.

The most spectacular event of the festival will traditionally be a march of musicians in national costumes through the historic center of Prague. It will take place on June 3.

The festival is organized with the support of the City of Prague and the Ministry of Culture of the Czech Republic. Its main media partner is Czech television.