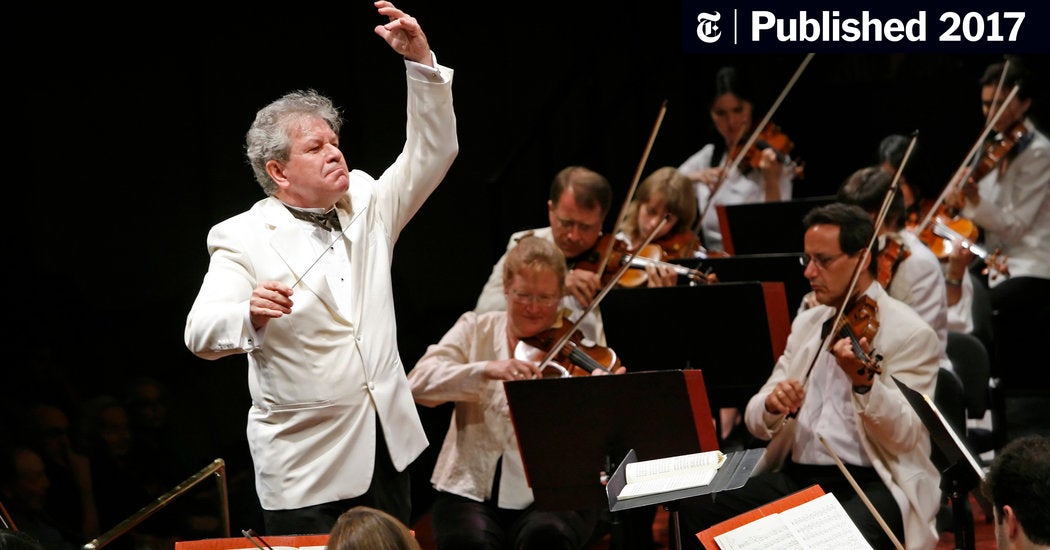 After the Velvet Revolution he came to the Czech Philharmonic, the largest orchestra in the country, which was founded in 1896 and 12 years later he presented the premiere of Mahler’s Seventh Symphony – conducted by his composer himself. In the era of globalized musical creation, the ensemble has distinguished itself by retaining much of the crisp, tangy sound and infectious intensity of its historic heyday.

Mr Belohlavek’s initial tenure there was short-lived, when musicians, newly empowered to elect their conductor, voted to replace him with Gerd Albrecht, a German, whose European contacts they believed would attract lucrative recording contracts and concert reservations. .

After leaving his first job with the Czech Philharmonic Orchestra, Mr. Belohlavek founded the Prague Philharmonic Orchestra and remained its musical director until 2004. He was the main guest conductor of the BBC Symphony from 2000 onwards. , was appointed conductor in 2006 and conducted the popular Last Night. Proms three times.

He resisted repeated pleas to return to the Czech Philharmonic Orchestra, but was eventually drawn to a new administration which promised to resolve the orchestra’s longstanding financial and administrative difficulties. Two decades after his departure, Mr. Belohlavek was reappointed in 2012.

In 2014, the ensemble toured the United States, including to Carnegie Hall, where James R. Oestreich wrote in The Times, â€œThe strings were warm and caressing, the brass brash and incisive; the woods sang with a slightly nasal and Slavic character and danced with a playful spectacle of elbows and knees.

Mr. Belohlavek is survived by his wife, Anna Fejerova, and his two daughters, Marie and Zuzana.

Tune in to SoundCzech: Inside the Czech Music Scene