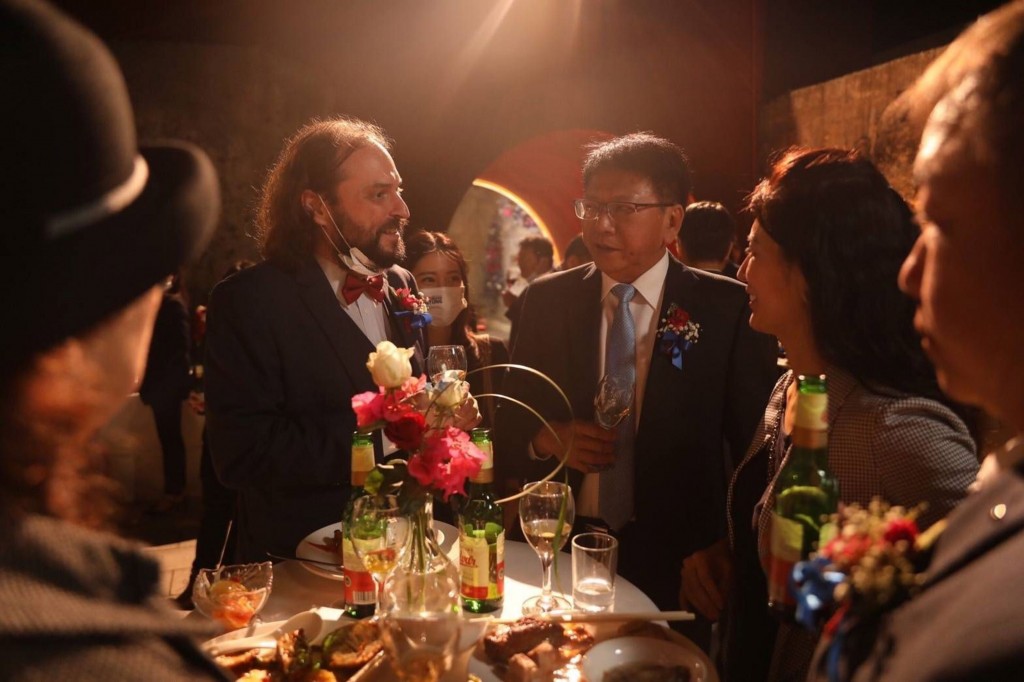 TAIPEI (Taiwan News) – The Czech Republic Festival in Pingtung continues over the weekend (December 4-5) and features cultural and artistic events, with a free classical music concert on Friday (December 3).

The five-day event started on Wednesday (December 1) and is co-hosted by the Czech Economic and Cultural Office and the Pingtung County government. The aim is to show the artistic and cultural traditions of the Central European country.

On Tuesday (November 30), representatives from Japan, Singapore, Poland, Hungary, the United States and the Republic of Paraguay were invited to attend a Pingtung-style banquet at Pingtung Civic Park. Local politicians and businessmen were also present.

On Friday evening, a free classical music concert performed by the Taipei Chamber Players is scheduled at the Pingtung Performing Arts Center at 7 p.m. It will present Czech music, with works by composer Bedrich Smetana.

Over the weekend, the Pingtung County Library will air the 2020 Czech-language film “Charlatan”, loosely based on the life of Jan Mikolasek. He is said to have cured hundreds of people with herbal remedies but was imprisoned by Communist authorities in Czechoslovakia in the 20th century.

A choir, for us: for the weary of the pandemic, Cantate Carlisle has a song and a celebration