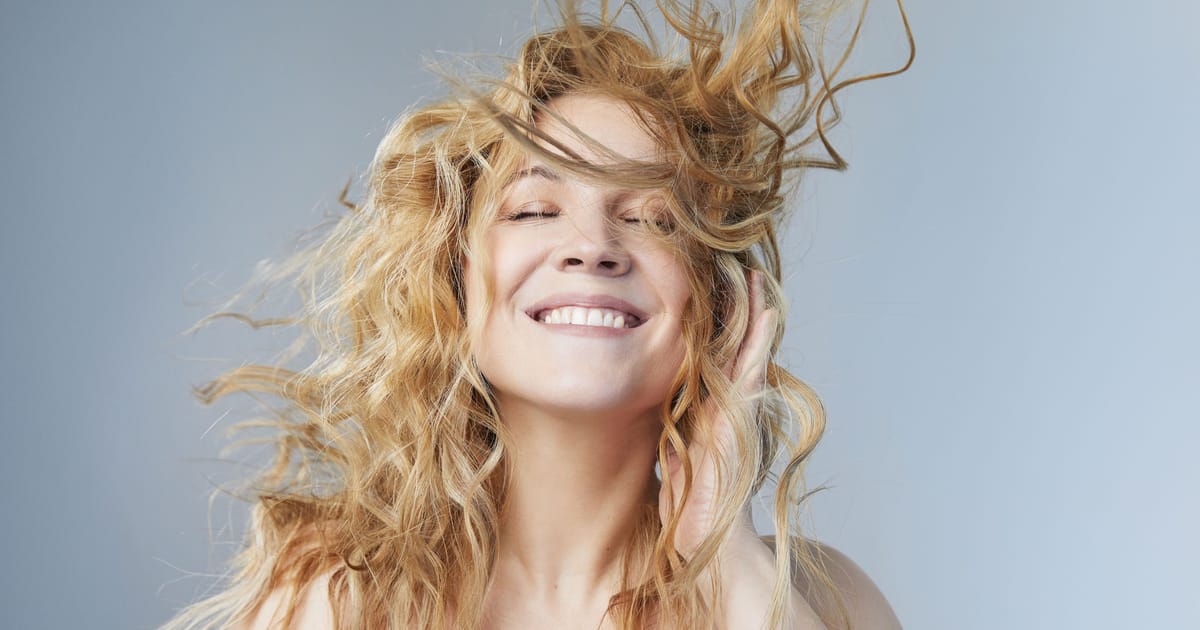 I caught up with KateÅ™ina KnÄ›Å¾Ã­kovÃ¡ to discuss her recent successes and started by asking her what it was like to be back on stage after the long hiatus caused by the Covid pandemic:

â€œIt was very hard because when I arrived in Glyndenbourne at the end of March there were very strict anti-Covid rules all over the country.

â€œOn the one hand, we had to keep a distance of at least two meters from each other and we had to wear face masks all the time. But on the other hand, it was like a miracle for everyone.

â€œWhen I saw the audience for the first time, I just wanted to say hello to everyone. We really enjoyed the performances, because without the viewers the experience is not complete.

How much time did you actually spend in Britain?

â€œI stayed there for almost three months. We rehearsed for a month and a half and played almost at the same time.

The coronavirus has affected many cultural events – many of them had to be canceled. What effect has this had on your schedule?

â€œIt was a shame because I had to cancel many concerts and theatrical performances, both at the National Theater and at the Estates Theater.

â€œOn the other hand, many events have been postponed. For example, I’m going to Rome next June for an event that was actually scheduled for June of last year. So that’s a good thing.

How long did it take you to prepare for the role of Katya Kabanova?

â€œAt first I felt like I couldn’t sing that part because I used to sing a completely different repertoire until then. But you can’t say no to such an offer, so I tried to do my best.

â€œI had been preparing for almost two years, because JanÃ¡Äek was new to me and I didn’t know how to approach his music. So I had to work a lot on the part with my trainer Mark Pinzow.

And looking back, would you say Katya Kabanova has become one of your favorite roles?

â€œAbsolutely. I really immersed myself in the role. The cooperation with conductor Robin Ticciati and set designer Damiano Michieletto was amazing, and the cast too was amazing, so I couldn’t be happier to share the stage with them.

You have received rave reviews for your performance …

“Yes. I couldn’t believe they were writing these things on me!

How important is this success to your future career?

“It’s hard to say at the moment, but I hope something good comes out of it. For me as a person it was a great feeling and I really hope I did something right. important to me as well as to the Glyndenbourne festival.

How does it feel to prepare for a role in a family of two opera singers and two young children?

â€œWe try to keep life as normal as possible, but it’s quite complicated because we have a different job. I like having a lot of preparation time at home because I spend a lot of time reading the text, before working with my pianist and coach Mark Pinzow.

â€œOpera rehearsals usually last six or seven weeks, but I always like having more time to prepare. In the case of Katya Kabanova, I felt I was really ready and it was a big lesson for me, that if you are well prepared you can do anything on stage. You just don’t feel any limits or insecurity.

In May of this year, KateÅ™ina KnÄ›Å¾Ã­kovÃ¡ released a debut solo album titled PhydilÃ©, with orchestral songs by Bohuslav MartinÅ¯, Henri Duparc and Maurice Ravel and Karol Szymanowski, which she recorded with the JanÃ¡Äek Philharmonic Ostrava, conducted by Robert Jindra. I asked her how she chose the directory for the album:

â€œI wanted to record MartinÅ¯’s songs, The Magic Nights, because no Czech singer had recorded them before, so that part was easy. And then we agreed to add Duparc and Ravel, the two beautiful song cycles, and Szymanowski too.

One of the songs, PhydilÃ© by Henri Duparc, also gives its name to the entire album. Why?

â€œPhydilÃ© was a real person, she was very religious. I remember I was traveling somewhere and I heard the song for the first time and it was like everything had stopped then.

â€œI was listening and I was living the song with her. So it was a very special and magical moment for me and I decided at that point that I would give this name to the album.

You are about to release another album. Can you tell us a little more?

â€œIt’s called Fantasies and when I chose the repertoire, I felt a bit like Alice in Wonderland. It’s very colorful – there are still Czech, French and German songs, because the songs are really my favorite genre and my heart beats for them. So it’s another album of songs, but this time not with an orchestra but with an accompaniment by the great pianist David Å vec.

So when exactly is it going to be released?

“We have a concert on November 11 and it will be released earlier this month.”

And finally, what are you working on right now?

â€œRight now I’m working on AntonÃ­n DvoÅ™Ã¡k’s Rusalka because in a few weeks I’ll be joining the production of the State Opera here in Prague.

â€œAt the beginning of December, we will start the rehearsal period for Cosi fan Tutte at the Estates Theater. So there is a lot of amazing and interesting work ahead of me.