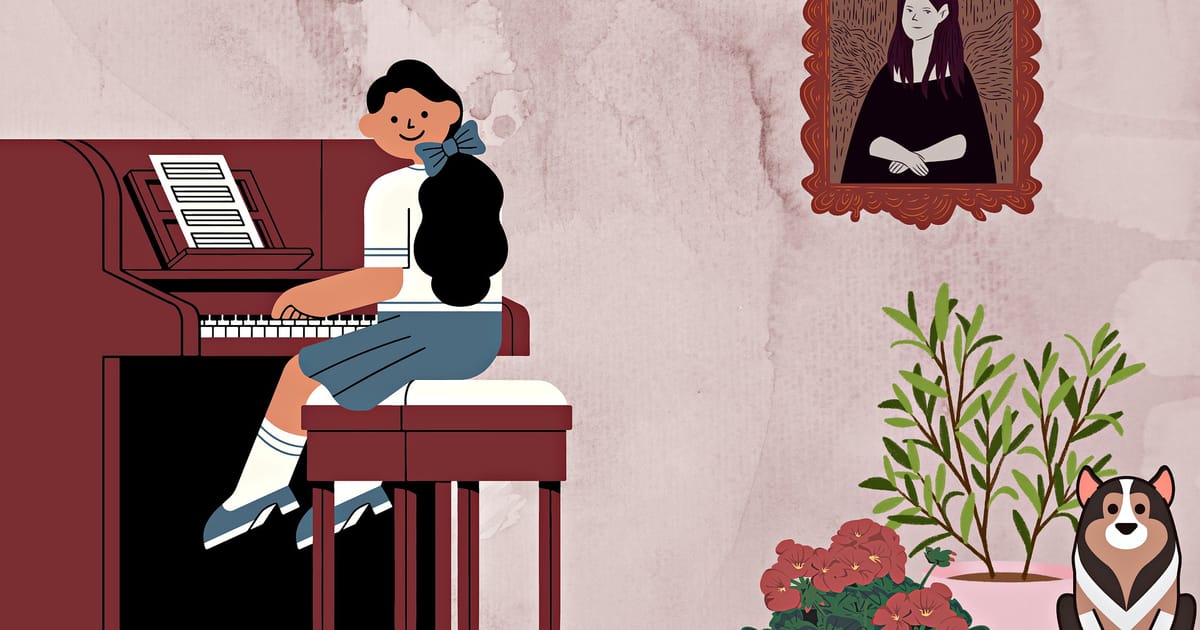 Kdyby tisíc klarinetů, or If a Thousand Clarinets, is a famous 1964 Czech musical film featuring hit songs from the Semafor Theater performed by the biggest stars of the time, including singers Waldemar Matuška, Karel Gott or Hana Hegerová .

If a thousand clarinets is also the name of a new fundraising project launched by the Czech Radio Endowment Fund on Tuesday. Its goal is to distribute musical instruments, used and new, to children whose parents cannot afford to buy them.

The project received support from a number of prominent Czech musicians, including violinist Jiří Svěcený, drummer and singer David Koller and singer-songwriter Jiří Suchý, one of the authors of the famous comedy musical:

“The idea of ​​providing Ukrainian children with musical instruments, which they could not take with them when they fled their country, is a beautiful idea and I am really grateful to all those who will contribute to it, as well only to those who had the idea.”

The project is led by renowned Czech opera singer Magdalena Kožená, who has long supported the Czech Republic’s unique system of art schools through her endowment fund.

“We have been planning a very similar event with my foundation team for several months, so when I heard about the Czech Radio Foundation event a few days ago, we decided to join forces rather than to separate them, and I’m very happy about that.”

Speaking to Czech Radio about the project, she recalled how she got her first musical instrument:

“When I was just three years old, I used to bang on the gas heater, because it reminded me of a keyboard. My parents, even though they weren’t musicians themselves, realized that they had to do something about it. So instead of buying a new car, they bought me a little piano and it was one of the best moments of my life.

The fundraising project is not just for professional musicians. Instruments, whether new or used, can be donated by anyone who wishes to participate, says Gabriela Drastichová, director of the Czech Radio Endowment Fund:

Anyone interested in participating in the project can register on the site kdybytisicklarinetu.cz.

Brusinka Center gathers Brno “Together for Peace” on May 6, to promote peace and understanding – Brno Daily