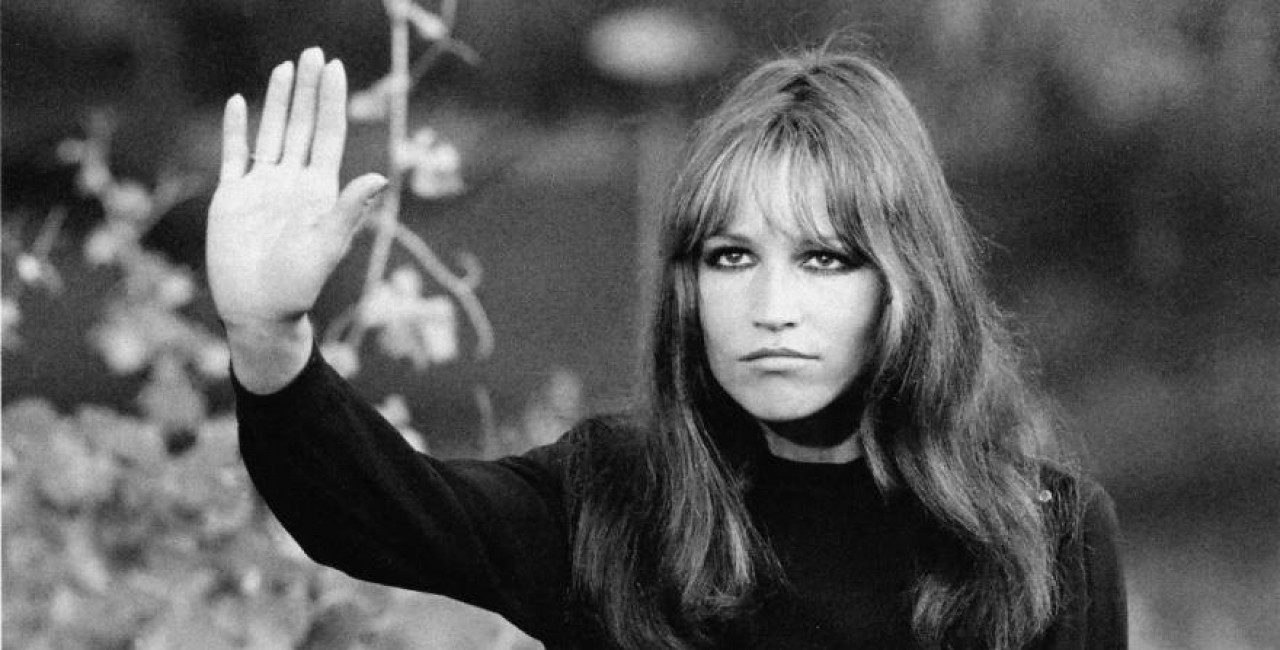 Kubišová will receive citizenship for his achievements in the field of Czech culture, as well as for his personal bravery demonstrated during the invasion of Czechoslovakia in 1968 and during the era of normalization that followed.

Marta Kubišová was born on November 1, 1942 in České Budějovice, at the height of World War II. She lived with her grandparents, mother, father and brother.

As the Communists tightened their grip on the country, the family moved to Poděbrady. Her father was a cardiologist. He closed his practice in 1953 because he did not want to comply with the regime, which led to his imprisonment for 3 to 6 months.

Her mother was a housewife. Marta dreamed of going to college, but was told to find work in a factory because she wouldn’t be “approved” for higher education.

While working in a glass factory, she tried unsuccessfully three times to enter a university. On the third refusal, his boss told him to resign. Without job prospects or studies, she did not know where to turn. Her mother saw that a theater in Pardubice was looking for a singer/actress and encouraged her to audition.

Marta learned to sing by listening to Radio Luxembourg with her brother and tried to play piano hits from artists such as Elvis Presley and the Beatles. She had a gift for formulating lyrics in Czech and a unique, original and distinct color to her voice with the ability to convey emotions when singing.

In 1961, Marta entered her first talent contest called The search for talent, reaching the final. During her audition at the Pardubice Theater, she caught the attention of composer and future Supraphon producer Bohuslav Ondřáček. She then sang with the Alfa Theater for a season before signing a contract with the prestigious Rokoko Theater in Prague.

There she performed with Czechoslovakian superstar Waldemar Matuška as well as Helena Vondráčková and Václav Neckar, who would later be part of her trio. At the Rokoko Theater, Marta, Helena and Václav starred in a new musical titled Waiting for famewhich brought them immediate success.

Marta’s first solo album Songy a Balady was released in 1969 and reissued in 1989, with a compilation of old songs titled lamp. The album mixed pop and funk and included a Czech-language version of Hey Jude by the Beatles. Marta was one of the most popular singers of the 1960s, winning the Golden Nightingale Award three times – 1966, 1968 and 1969.

During the Prague Spring of 1968, a period of political liberalization spread across the country with the election of Alexander Dubček. He established “communism with a human face”, easing restrictions on media, speech and travel across the country. An air of freedom reverberated and rock and roll invigorated the nation.

In 1968, Marta was part of this pop boom, singing with blonde bombshell Helena Vondráčková and singer Václav Neckář, who had a flair for comedy. The trio, known as The Golden Kids, took Marta’s career to an all-time high. The group has recorded numerous singles and two albums Microphone Magic Circus and Music box n°1 (Golden children 1).

Their repertoire included original compositions as well as covers of international hits with Czech lyrics. The group also toured the country. Marta even met Aretha Franklin when she was in Paris performing for a month at the Olympia during the height of the Prague Spring. During this air of freedom, she also openly supported Alexander Dubček, the ruler of Czechoslovakia at the time.

However, the sunny days were not to last. The last performance of the Golden Kids took place on January 27, 1970 in Ostrava. The trio was to give a series of concerts at the World Ski Championships in Slovakia. Shortly before their departure, allegations were made against Marta on false accusations alleged by the Communists. This plunged Marta’s career into darkness for the next 20 years.

During her time as a dissident, the Communists banned her music from the airwaves, but Radio Free Europe’s Czechoslovakian service continued to play her music to viewers who managed to tune in. She also auditioned to sing for the Plastic People of the Universe (PPU). , a Czech underground rock band who were imprisoned for not conforming their sound to the regime.

The secret police banned him from collaborating with the rock band saying they would make his life extremely difficult. She was also a signatory to the Charter 77 human rights manifesto and its spokesperson for a year, which brought even greater scrutiny. The secret police even used the help of her second husband Jan Moravec, who was watching her for them.

She later helped lead the 1989 Velvet Revolution with her signature ballad A prayer for Marthasinging from a balcony above Wenceslas Square on November 21, 1989. The revolution returned freedom and democracy to the nation and marked its return to the stage.

Regarding the thousands of people gathered to see her during the Velvet Revolution, she said in an interview with Radio Prague, “I didn’t cry, I was overwhelmed by the sight of the whole crowded place. I thought to myself, no singer has ever made a comeback like that! The foreign film crews told me that people were in tears and when they asked why you were crying, they said, it’s that woman…”