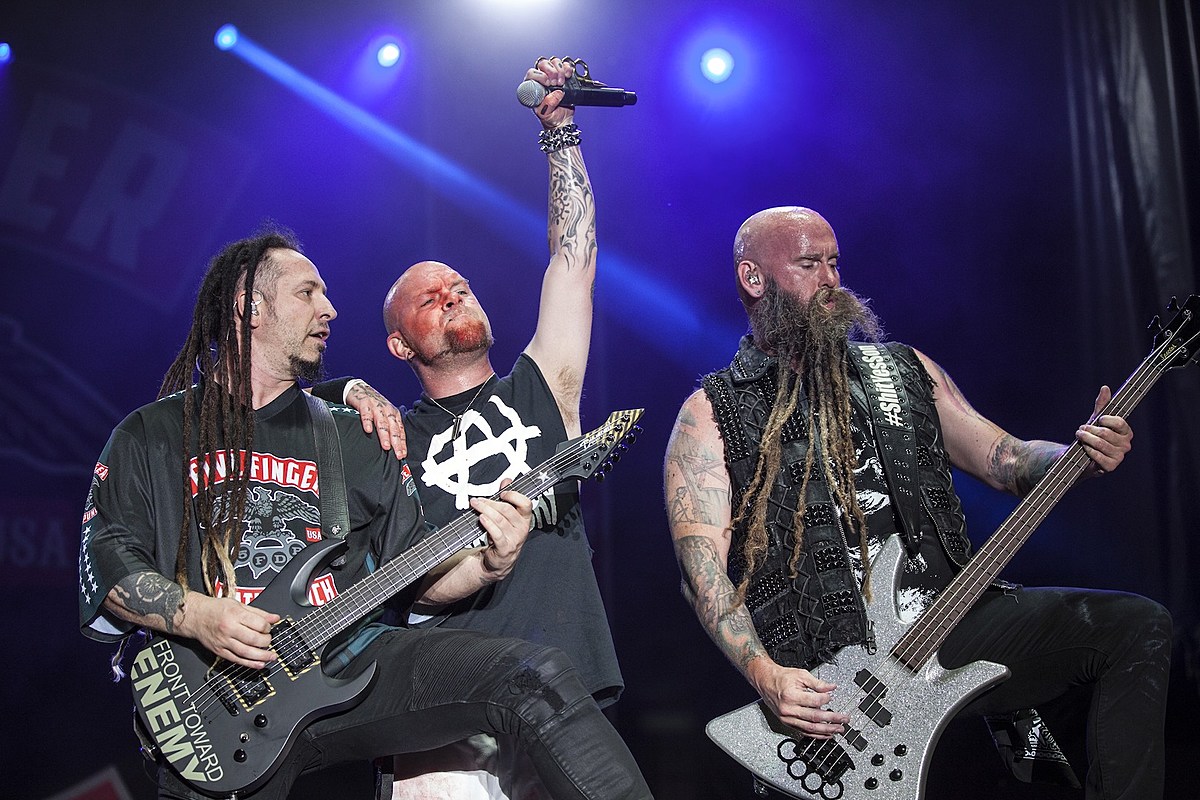 Five Finger Death Punch announced this week that they have completed recording their ninth full-length album, which will follow the Las Vegas heavy metal band’s latest studio effort of 2020. F8.

The rockers revealed the news in a Monday, April 4 statement that accompanied a new lyric video for “The bright side of gray“, F8and a song with special meaning for Death Punch singer Ivan Moody, according to the band. No release date for the next album has yet been made public.

Five Finger Death Punch said on Monday, “It’s hard to believe that our latest record F8 came out over two years ago at the start of 2020, born in the whirlwind of events that have dominated our lives.”

They added, “‘Brighter Side of Grey’ was an important song on this record, but a particularly personal one for Ivan.”

The band said the track “also served as the perfect gateway to our new album we just finished this week, which generally revolves around similar existential questions. [to those addressed on F8]. …I can’t wait to share it. Enjoy this video and stay tuned for new music and big tour announcements.”

In January, Five Finger Death Punch also shared a new video for another of their previously released songs, 2011’s “The Tragic Truth.” This clip delves into Moody’s now-sober addiction struggles. Last November, the lead singer teased some of the new FFDP music.

Watch the “Brighter Side of Grey” video below. Check out the upcoming Five Finger Death Punch 2022 tour dates below the clip, and get tickets here.

25 Most Underrated Albums By Great Rock And Metal Bands