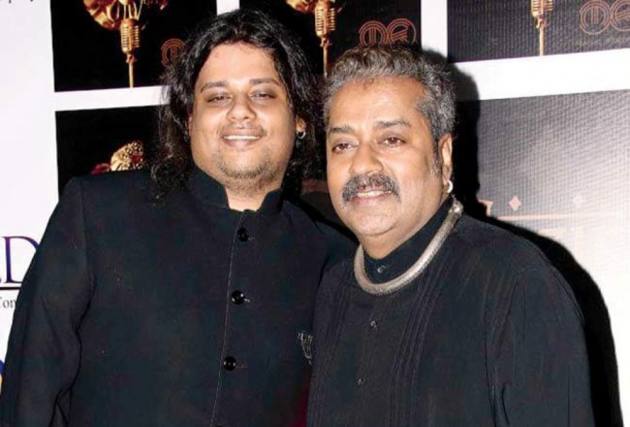 Popular singer Hariharan has revealed that he enjoys singing songs in the upcoming Indo-Polish film “No Means No”, directed by Vikash Verma, starring Dhruv Verma. Alongside Hariharan, Shreya Ghoshal has a song in the movie.

“‘No Means No is an international Polish Indian film, directed by Vikash Verma which stars Dhruv Verma in a lead role. Me and my son Akshay Hariharan made music for the film. It was a very interesting project with lots of fusion music and electronic background music done by Akshay. We loved working on this project, â€he said.

Singer-songwriter Hariharan thought the film’s score should have a distinctly European touch. base notes.

His son Mr. Akshay Hariharan is the music producer of ‘No Means No’. Karan Hariharan is also one of the film’s singers.

â€œNo Means No is one of the most anticipated films, directed by Vikash Verma, starring Dhruv Verma and a host of great actors. I am very privileged to be the music producer and composer of this film. was a great experience because a lot of hard work was done and a lot of advice from Hari Ji was given to me. It is basically a fusion of Indian, European, electronic music and all kinds of different musical genres. Hope we have done him justice, “says Akshay Hariharan.