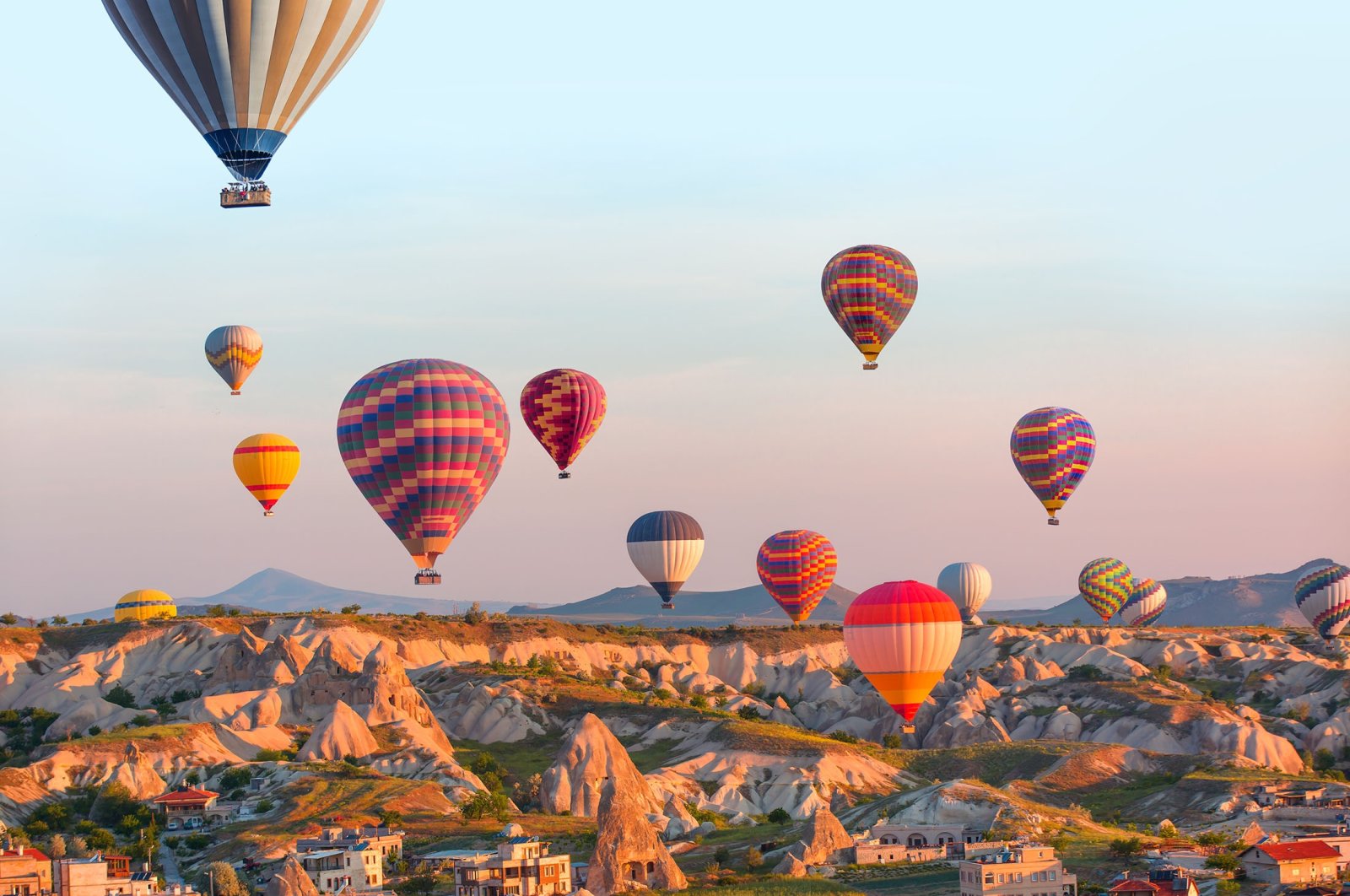 The annual International Hot Air Balloon Festival in Cappadocia, central Turkey, will be held from July 21-24 this year, once again filling the skies with fanciful balloons.

The Goreme Festival area in Cappadocia region, which is included in the UNESCO World Heritage List, will once again host the world’s most interesting balloons with the third Cappadocia International Balloon Festival – the BalonFest’22. .

The festival, which welcomes more participants every year, aims to increase the brand value of hot air balloon tourism, while Cappadocia aims to make a greater contribution to the promotion of Turkey.

Various entertainment events will also take place at the festival with concerts and DJ performances. Anatolian Fire will be the first performer on day one, after which Pandami Music will take the stage on day two, followed by Zeynep Bastık and Doğukan Manço with a DJ performance.

On the third day of the festival, the DJ performance of Edis and Ozan Doğulu will meet the audience.

The night glow event, during which hot air balloons will light up the night sky, will be organized by Pasha Balloons for the first time in Turkey and will provide a unique experience for the participants of the evening.

Keep up to date with what is happening in Turkey, in its region and in the world.