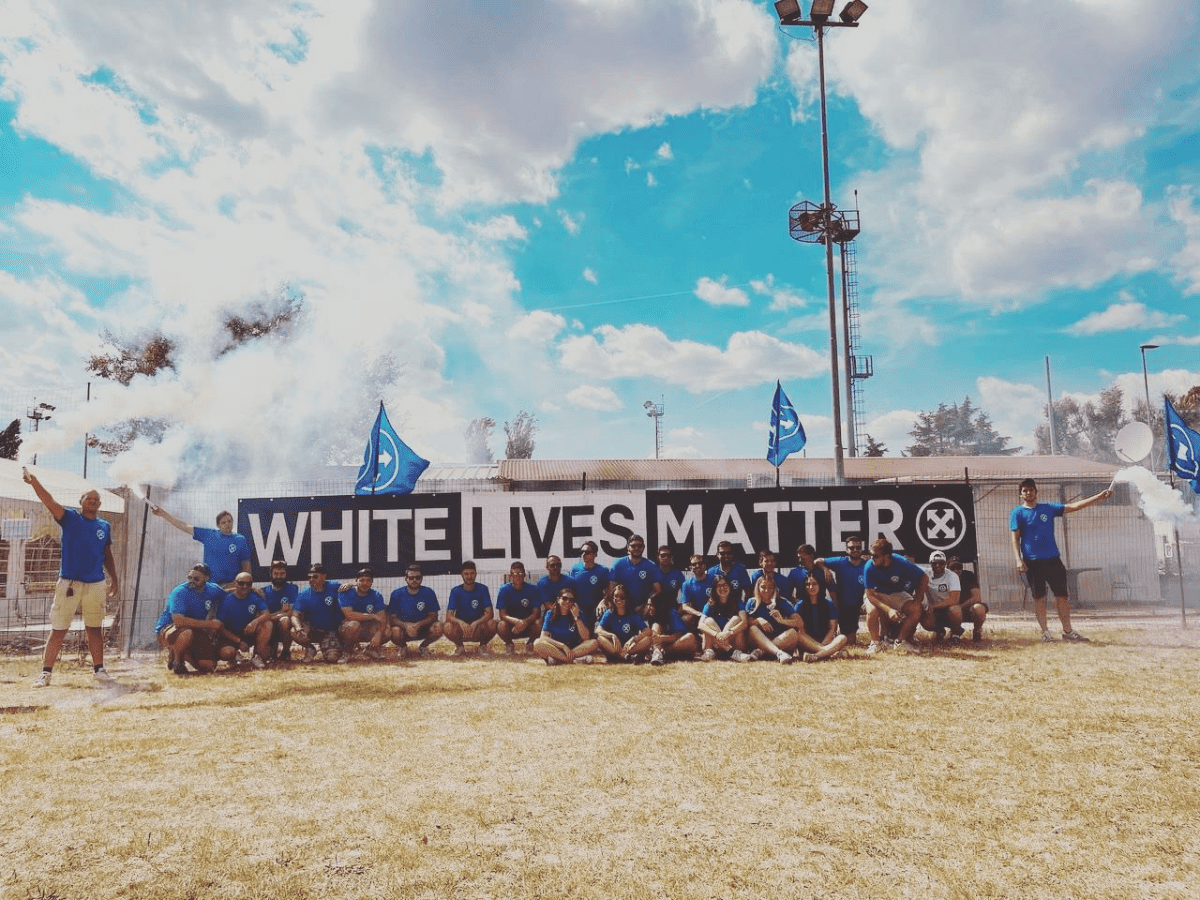 The city of Verona, known for being the home of Shakespeare’s Romeo and Juliet, hosted a two-day neo-Nazi festival on July 9 and 10.

The festival, organized by Italian identitarians and Hammerskins, brought together hundreds of right-wing extremists, including women and children.

Events such as football, music concerts and several workshops were organized.

The event was highlighted by investigative journalist Fabian Eberhard who posted photos of the event on his official Twitter page.

He wrote: “The event is highly problematic: it serves as an international networking opportunity for the scene. And an even bigger festival is planned for Verona in September.

The world knows Verona as the city of love.

But according to Eberhard, organizations like CasaPound, Fortezza Europa, Forza Nuova or Veneto Fronte Skinheads make the city a center of right-wing extremism. “And the authorities often just watch the events without intervening,” he tweeted.

This 2018 article refers to how the local council of Verona passed a law legalizing anti-abortion laws.

The following year, the city hosted the World Congress of Families (WCF) which had members who supported anti-abortion and anti-LGBTQIA+ laws.

According to local journalist Giulia Siviero, the city has long been held hostage by far-right and religious movements, but only recently has it gained national momentum.

Women, LGBTQIA+ people, immigrants and religious minorities are all targets of the same movements, which have increasingly captured Italian politics, starting with Verona.

The rapid re-emergence of neo-Nazis and white supremacists

Neo-Nazi believers are strong supporters of Nazi ideology, the Great Replacement theory, and white supremacy. They endorse ideas such as fascism, anti-abortion, anti-LGBTQIA+, anti-immigration and Islamophobia.

Nazi ideology is a form of fascism that is at odds with democracy and the parliamentary system.

White supremacy is a belief that considers white people to be a superior race over others and therefore the dominant race.

The Great Replacement theory is a conspiracy theory that paints a picture that non-white people, immigrants, and people of color are being called into the United States and other Western countries to “replace” white people, which leads to their extinction.

A neo-Nazi festival is not new to the modern world. Last weekend, a music festival organized by a white supremacist group that believes in Nazi history was held in Boise, USA. The event was called “Hills of Hate Camp”.

On April 21, 2018, in a small town called Ostritz in Germany, hundreds of people attended a two-day festival to celebrate Adolf Hitler’s 129th birthday. The festival was called “Schild and Schwertor in other words, shield and sword.

Many were seen wearing shirts with slogans such as ‘Guardians of the Race’, ‘White is my favorite color’ and ‘Adolf was the best’, while the event was guarded by a group called ‘Aryan Brotherhood’ .

Additionally, people from several neighboring European countries such as Germany, Poland and the Czech Republic were due to attend but were stopped at the borders by security.