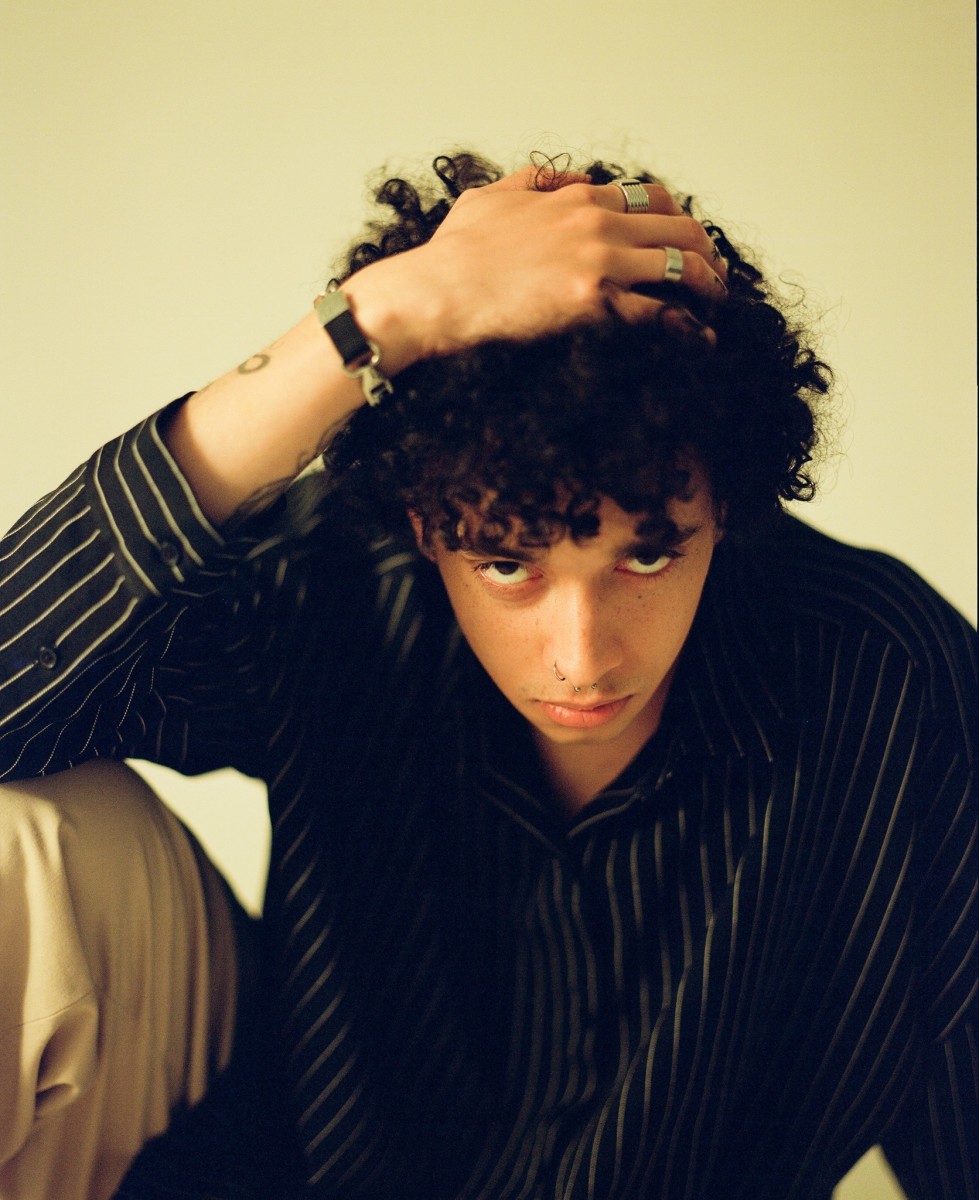 One of the best nights of IMENU’s promising young career quickly turned into one that ended with him in a hospital bed.

The aspiring bass music producer took the stage this weekend at Let It Roll, a Czech music festival in the Milovice airport complex. He appeared alongside a host of iconic drum & bass artists, such as AMC, Netsky, NOISIÎ›, and a collaborative performance by Mefjus and Camo & Krooked.

The festival was eventually hit by adverse weather conditions as high winds and rain hit the stage resulting in a severe thunderstorm, according to Thys from NOISIÎ›. He tweeted yesterday that an artist “fell across the stage and was picked up by an ambulance,” adding that he was fine the day after the incident.

IMANU eventually shared an Instagram post containing a photo of him wearing a neck brace in a hospital bed. The producer said the night “turned into a nightmare very quickly,” but after having x-rays no bones were broken and he is fine with a little pain. He appears to be in a good mood, hilariously pointing out in a tweet that followed that NOISIÎ› released a song 10 years ago called â€œFalling Throughâ€.

Many major electronic music artists have sent comments wishing IMANU a speedy recovery, such as Boombox Cartel, SLANDER, Kill The Noise and Habstrakt, among others. Check out her Instagram post below.

90 years old has a passion for building musical instruments

Tune in to SoundCzech: Inside the Czech Music Scene

Highlights of Czech music in 2018