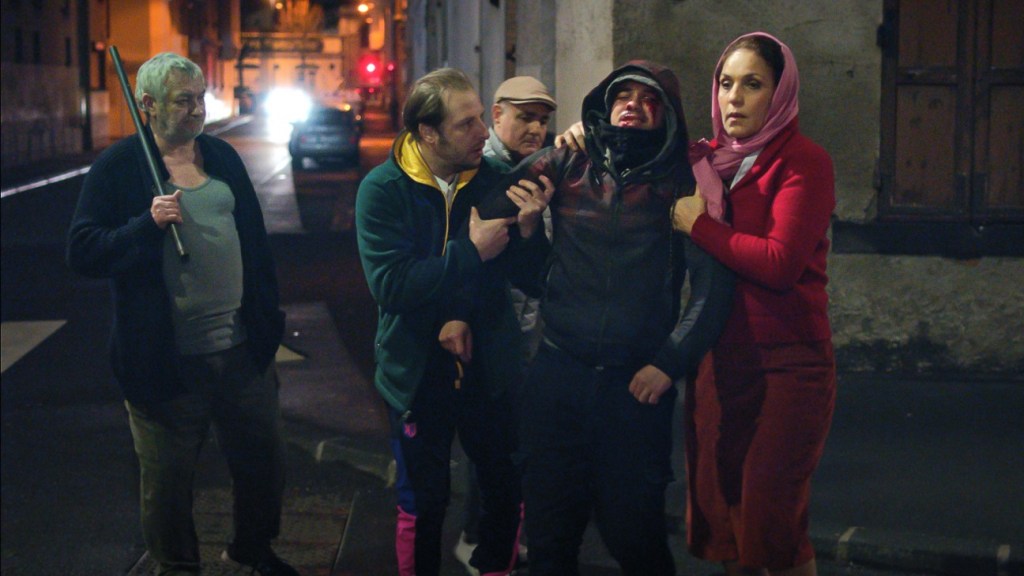 The Berlin International Film Festival has unveiled the final titles for its 2022 Panorama lineup, the German festival’s main sidebar. French director Alain Guiraudie (Stranger by the lake) will open this year’s Panorama with nobody’s hero, a political satire centered on a group of middle-class citizens running through the streets of Clermont-Ferrand following a terrorist attack, organizers announced on Tuesday.

nobody’s hero will have its world premiere in Berlin and will be Guiraudie’s first film to be screened there.

Other world premieres featured in Berlin’s Panorama section include Concerned citizen by Israeli director Idan Haguel (Inertia), about a homosexual couple living in a migrant neighborhood; by Francesco Costabile Una Femmina – The Code of Silence, a mafia drama set in rural Calabria; and Great cast by German director Isabelle Stever, which explores the relationship between a mother and her adult son, whom she left with his grandmother when he was a child.

Central and Eastern Europe is well represented in the programming, with a Serbian function working class heroes, director Milos Pusic’s view of a group of workers rebelling against their bosses; Somewhere on the chemtrails by fledgling Czech filmmaker Adam Koloman Rybansky, who delves into the root causes of racism; and Askar Uzabayev Joy, which focuses on the life of an online influencer in Kazakhstan.

Documentaries continue to feature prominently in Panorama’s lineup, and this year’s selection runs the gamut from Cem Kaya’s documentary essay Love, Deutschmarks and Death, a look at 60 years of Turkish music in Germany, which is also an alternative post-war history of the country, to the autobiography No easy return home by director Akuol de Mabior — the daughter of a South Sudanese revolution martyr whose mother was sworn in as vice president — and Ike Nnaebue It’s not your turn, in which the director retraces the steps he took 20 years ago when he, like many young African men, tried in vain to flee to Europe.

Berlin has also added several other titles to its TV sidebar, Berlinale Series, including Sky’s The Fear Index, a thriller with Josh Hartnett, Arsher Ali and Leila Farzad; the south african murder mystery series Love and Murder Recipes from MNET and Acorn TV; and the Season 3 premiere of the hit Israeli show false flag, from Keshet.