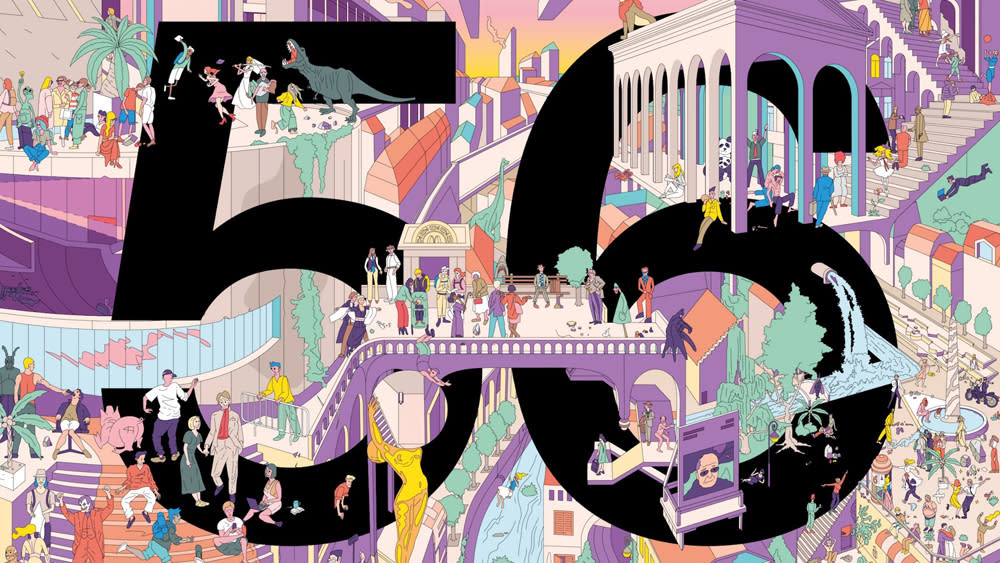 Karlovy Vary International Airport. The Film Festival, whose 56th edition runs from July 1 to July 9, has expanded its activities aimed at supporting filmmakers, it announced on Tuesday.

The festival is launching KVIFF Talents, a year-round program that aims to identify talented filmmakers and support the creation of projects with international potential and a high level of originality. Under the program, selected filmmakers will receive development funding, expert mentorship and the opportunity to pitch their projects to potential producers, partners and investors at the festival. The pilot phase of the project is open to submissions from the Czech Republic and Slovakia. Later, the project will be extended to include all of Central and Eastern Europe.

“The promotion of new talent has always been at the heart of the festival’s activities. With KVIFF Talents, we take these activities to a new level. The program will be another important piece of the puzzle fostering greater originality, creative boldness and international ambitions of filmmakers from our region,” said KVIFF Executive Director Kryštof Mucha.

The festival also announced that it will host the work-in-progress program of the Odessa Film Festival in Ukraine, which is unable to host the program due to the Russian invasion.

“Broad solidarity with war-stricken Ukraine must also include support for the cultural life of the country, which at the moment is almost at a standstill. As a film festival, we have tried to find ways to support Ukrainian cinema, and we are happy that we managed to work with the Odessa film festival to find a form of meaningful cooperation,” Hugo said. Rosák, head of the KVIFF industry department. .

“War has a direct impact on the film industry, so we will be organizing the Odessa Intl. Film Festival industry screenings as part of the Karlovy Vary Intl. Film Festival. We are honored to have this opportunity to showcase Ukrainian cinema, talent and culture to the world,” said Anna Machuh, Director General of OIFF.

The festival also revealed that the KVIFF President’s Award for outstanding personalities in Czech cinema will go to actor, playwright, screenwriter and director Boleslav Polívka.

Polívka first came to public attention as a theater actor and co-founder of Brno’s Goose on a String theatre. In 1993 he founded the Bolek Polívka Theater, and he continues to perform in theaters to this day.

Polívka was an important collaborator with director Věra Chytilová, who started with “Calamity” in 1981, and has expanded to include five films.

As a tribute to Polívka, the festival will screen “Forgotten Light”.

The festival continues its tradition of creating digitally restored versions of classic Czech films. This year it will show another important example of the Czechoslovak New Wave, director Jaromil Jireš’s 1968 adaptation of Milan Kundera’s novel “The Joke”.

It’s the dark and grotesque story of how, in an atmosphere of absolute intolerance, espionage and whistleblowing, an innocent student prank can ruin a life.

Kundera published her novel in 1967 and worked closely with Jireš on writing its screen adaptation. The film, which premiered in early 1969, received the Silver Mermaid at a screening of Czech and Slovak films in Sorrento, Italy, and also won an award from the 17th San Sebastián Film Festival.

The visuals of the 56th festival have been unveiled. They are designed by Jonatan Kuna and Zuzana Lednická of Studio Najbrt, whose collaboration with KVIFF began in 1995.

“This year’s festival poster is not only a black and white illustration but also a color illustration and a celebration of the things we experience together every year in early July along the colonnade of Karlovy Vary between the hotels Thermal and Pupp. You can find your very own Wally – and many other characters associated with the festival’s history,” the designers said in a statement.

The Ronda International Guitar Festival is an annual event