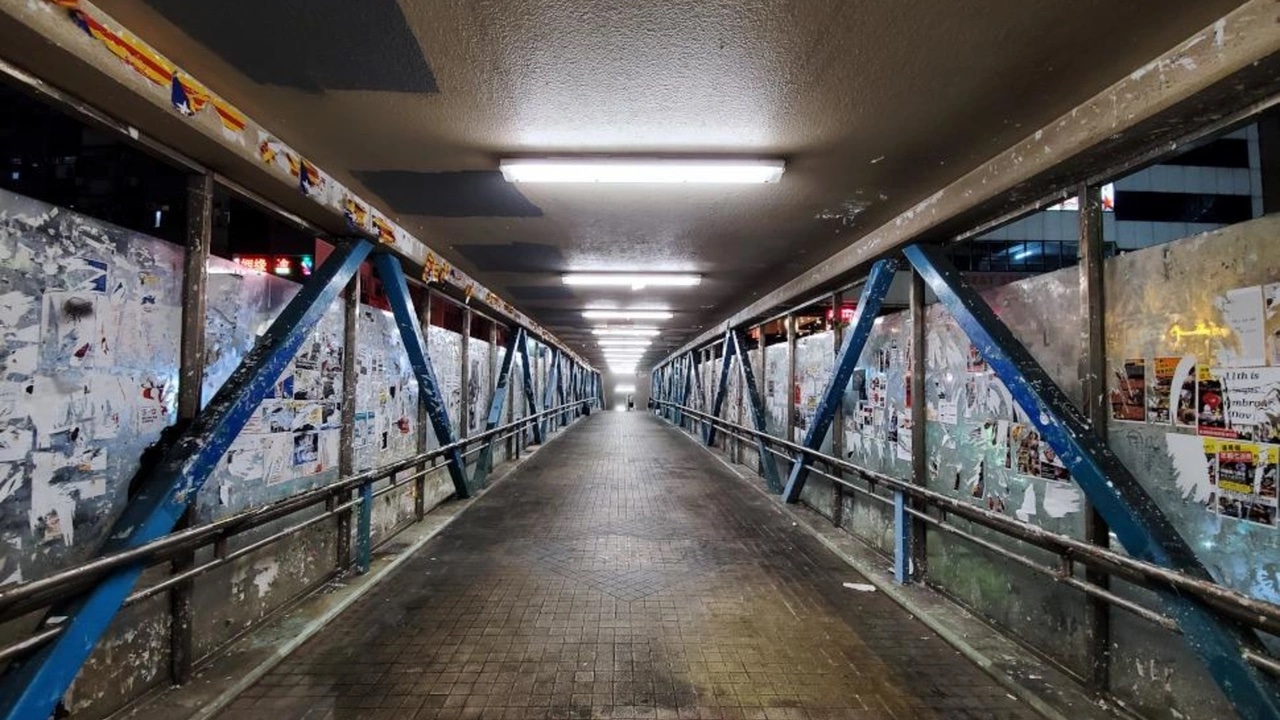 Returning to its traditional early July slot after two Covid-disrupted editions, the 56th Karlovy Vary International Film Festival looked a lot like the status quo. The renovated pool was open and the music blared as the festival ran from July 1-9 in the picturesque setting of the bohemian chocolate spa town.

Returning to its traditional early July slot after two Covid-disrupted editions, the 56th Karlovy Vary International Film Festival looked a lot like the status quo. The renovated pool was open and the music blared as the festival ran from July 1-9 in the picturesque setting of the bohemian chocolate spa town.

The pool wasn’t the only thing getting a makeover, the program also saw a fundamental overhaul with the East of West and Documentary competitions – giving way to a new one: Proxima – a place for bold visions of the mainstays and the new blood.

Below is a selection of highlights from the various strands of the festival, including the Crystal Globe and Proxima competitions, as well as non-competitive strands like Horizons, Imagina and Out of the Past. As in most years, several notable Cannes films have also appeared in the KVIFF lineup which, having already been written about on the site, have been omitted below: Palme d’Or winner Ruben Östland, triangle of sadness; Park Chan-wook Decision to leave; by Marie Kreutzer Bodice; by Cronenberg Future Crimes et al.

A little bundle of love

Gastón Solnicki’s first fiction film since 2016 is amazing Kekszakállu, A little bundle of love is a hymn to Viennese café culture in the wake of the 2019 smoking ban. Narratively discursive – if you can even necessarily argue that there’s a fully formed narrative – it’s a film more like a symphony complex than a recognizable story. Characters, images and patterns return, largely to explore a notion of growing distance between people. Most notably, Carmen Chaplin plays an interior designer who grows increasingly frustrated with her difficult client (Angeliki Papoulia). Through these and other sequences, the convivial and energizing social interactions of the kaffeehaus seem to fade into the smokeless distance.

The winner of the FIPRESCI award at this year’s KVIFF is Tomasz Winski’s feature debut, borders of love. A drama about an attractive and seemingly happy young couple who decide to spice things up by experimenting with an open relationship. Although this may lead to the strange steamy scene, Winski’s film quickly shows that he is more interested in the complications that arise from such an arrangement, using the script as a way to envision trust and honesty. between partners. It’s less of an erotic thriller and more of a complex character study, but it’s all the better for him, as his thorny dilemmas morph into something more universal.

Over the past decade, Tsai Ming-liang has proven himself to be a master of meditative short film, notably thanks to his collaboration with Lee Kang-sheng on the “Walker” series. His latest foray into that same medium is something a little different, a rhythmic, breathing observation of Hong Kong after dark, taking a moment to quietly reflect during a time of civil unrest and days filled with protests. The result is The night which watches bus stops, railroad crossings, storefronts and underpasses with no particular focus but the peacefully subdued cadences of the sleeping city. An old Chinese song plays on the soundtrack – “What a tender night it was…over too soon” – as Hong Kong takes a deep breath and thinks wistfully of its past while rallying for its future.

Apparently a familiar-looking Eastern European crime drama built around the tired “one last job; pattern, Pamfir is actually thrilling, rich and beautifully shot, littered with perfectly observed ethnographic detail and compelling performances. Dmytro Sukholytkyy-Sobchuk’s film is built around its hulking protagonist, Leonid (played by Oleksandr Yatsentyuk for the first time) who returns home to the Ukraine-Romania border after working abroad. When his son accidentally burns down a local church, Leonid must return to his past as a smuggler to pay off his debt. The constantly moving camera seems to mimic Leonid’s bristling energy that could erupt into violence at any moment, while the film ruminates on local corruption and rites of passage in the run-up to the annual Malanka festival.

The executioner of Prague

One of the highlights of KVIFF is when you get to see a restored 35mm print of a silent classic in the grand setting of Karlovy Vary Municipal Theatre. This year, that experience was reserved for a screening of Rudolf Měšťák’s 1927 swashbuckling adventure film, The executioner of Prague, which was presented with the live accompaniment of an ensemble led by musicologist Vlastislav Matoušek. A specialist in Czech medieval music, Matoušek’s score provided a fitting complement to one of the first Czech films to tackle the historical epic. Described in the synopsis as “a complex tale of love, betrayal and revenge”, it was perhaps too complex at times, but it was incredibly fun to watch in the middle of the festival and was bright in its beautifully reconstructed washes of color. , all overseen by the National Motion Picture Archives.

After the past two years, the prospect of spending a few hours watching an observational documentary about the Covid ward in a Bulgarian hospital may not seem immediately appealing. However, Ilian Metev, Ivan Chertov and Zlatina Teneva A provincial hospital well worth the time spent on it. It’s an institutional portrait à la Wiseman, but with much more interest in the perseverance of staff and patients. Although it sometimes follows the stories of certain individuals, the film speaks the most, instead creating a cumulative portrait which, in reality, is about much more than the individual hospital in front of its lens, it is about the debt we owe all to the relentlessness of healthcare professionals, especially since 2020.

utama is the elegiac story of an elderly couple of indigenous Bolivian llama herders who try to resist the effects of global warming and stay in their home on the Altiplano. The first feature film by photographer Alejandro Loayza Grisi, this calm and often understated drama is nonetheless striking in its subtlety. Centered on Virginio and Sisa (played by non-acting real-life couple José Calcina and Luisa Quispe), the film lays bare the struggles they face as the local well dries up and dehydration becomes a serious threat to them. and their herd. . It is a beautifully photographed and impeccably observed portrait of love and perseverance, sprinkled with a pinch of magical realism in its observation of tradition and renewal.

A surreal debut film by Mikko Myllylahti, the Finnish poet and screenwriter who wrote the hit The most beautiful day of Olli Mäki’s life – The woodcutter’s story seems to both respect and defy convention. Snowy landscapes and deadpan humor are, unsurprisingly for a Finnish comedy-drama, the order of the day, but this story of an ever-positive lumberjack (Jarkko Lahti, who also played Olli Mäki) battered by the winds of the circumstances also plays with noble philosophical ideas. . Featuring a singing medium and several otherworldly innuendos, this story of a small village’s economic collapse is also a captivating existential meditation.

Ofir Raul Graizer’s follow-up to The baker, Americais a colorful and moving drama about companionship, love and duty that demonstrates a great deal of poise and emotional maturity. And then there was love… follows a lonely, middle-aged woman as she drags her daughter into a “therapeutic session” – a mix of cynicism and frankness, the resulting conversations make for compelling dialogues about intergenerational pain. In the expertly constructed short film, Cave Hysteriathree vignettes take place simultaneously in three separate cubicles of the same women’s restroom in a nightclub.

Whether it’s sisters, lovers or bitchy friends, the tensions and emotions run high. It’s the temperature that rises in Sara Dosa’s explosive documentary fire of love, about the volcanologist couple, Katia and Maurice Krafft. An energetic account of their tragic lives and deaths, it’s an inventive take on the typical archival documentary. Winner of an award at Sundance earlier in the year, Dania Bdeir’s Warsha is a euphoric short that not only examines but seems to embody a moment – ​​and an act – of liberation. Unforgettable.