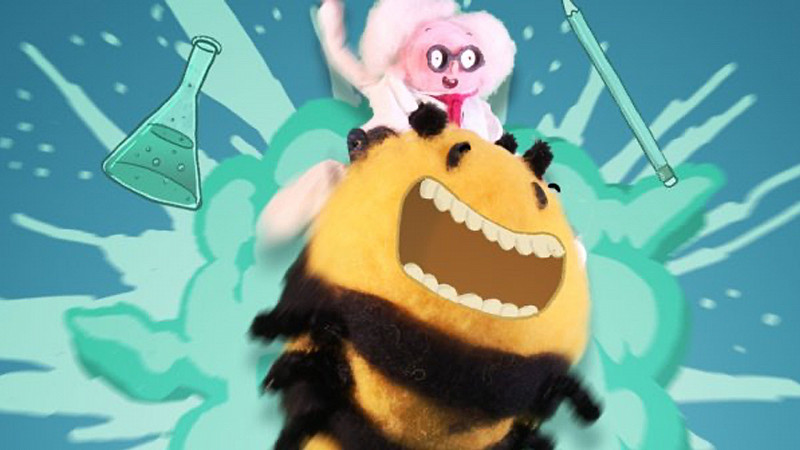 Patricia Hidalgo, BBC Director of Children and Education, will deliver the opening speech at the Manchester Animation Festival.

The country’s largest animation festival returns for its seventh year on November 14.

â€œWe have a brilliant mix of live events where you can get involved with questions and comments and pre-recorded screenings so you can enjoy them however and when you want. We’re also excited to finally be able to launch an Animated Feature Film Award in 2021 to bring these films to new audiences with four fantastic titles vying for the inaugural award.

Other highlights from the show include a behind-the-scenes look at Ron’s Gone Wrong with Zach Galifianakis and Olivia Colman and a ‘making of’ event exploring Aardman’s upcoming animated Netflix musical Robin Robin, which stars Gillian Anderson. and Richard E. Grant.

There will be a mix of in-person and online panels, masterclasses and discussions during the festival, as well as screenings at the HOME cinema in Manchester.

Official screenings of the selection of feature films include:

The annual MAF Fellowship 2021 award will be awarded to Jorge Gutierrez and Sandra Equihua, the duo behind The Book of Life and the latest Netflix series Maya and the Three. Events will review their work and feature a live question-and-answer session with the couple.

8 deaths at the Texas Music Festival remind us that crowd influxes can kill – but how does it happen?