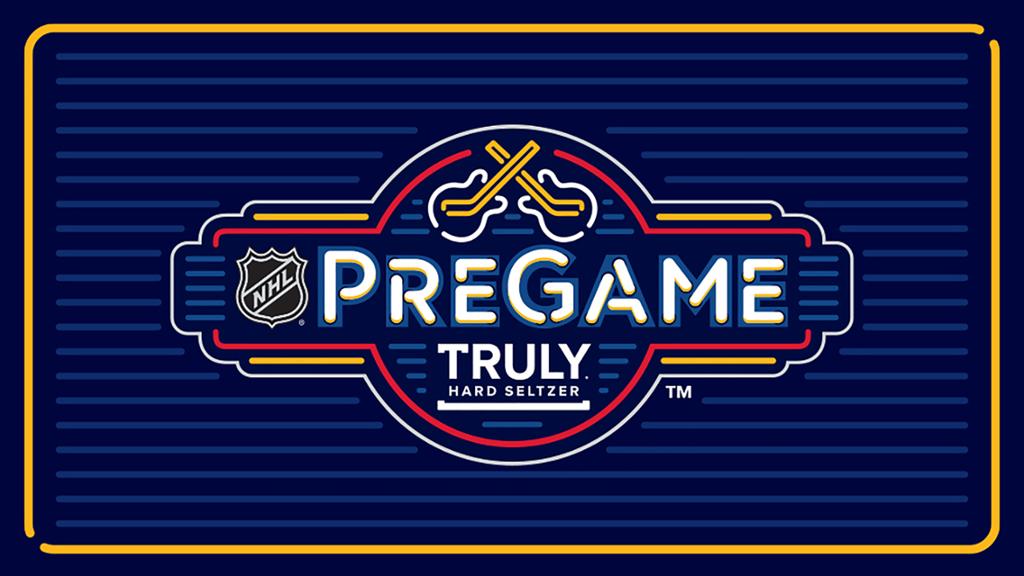 NEW YORK – The National Hockey League (NHL®) has announced the hockey attractions and interactives planned for the Truly Hard Seltzer® NHL® Pregame, the official fan festival of the Saturday, February 26 outdoor game between the Nashville Predators and the Tampa Bay Lightning at the home of the Tennessee Titans of the National Football League. Before the Predators take on the Lightning at 7:30 p.m. ET/6:30 p.m. CT (television on TNT, SN360 and TVA Sports), the PreGame will entertain fans of all ages with fun hockey attractions at parking lot R at the home of the Tennessee Titans with dynamic activities from 1 p.m. to 6 p.m. CT.

The highlight of the Truly Hard Seltzer® NHL® PreGame will be the presentation of the iconic Stanley Cup® for fans to take pictures with from 1 p.m. to 5:30 p.m. CT. There will be live musical performances and the Tennessee Titans’ Blue Crew Drum Line will also perform.

Admission to the Truly Hard Seltzer® NHL® PreGame is free and open to the public. A ticket to the 2022 Navy Federal Credit Union NHL Stadium Series™ game is not required to access the PreGame, but fans will need to go through a metal detector to enter. Parking is available for purchase through Ticketmaster and at the home of the Tennessee Titans.

The Truly Hard Seltzer NHL® Pre-Game will include the following attractions with more than a dozen official NHL partners:

Fans are also encouraged to download the NHL Fan Access™ App for the opportunity to participate in many fun PreGame activities, a chance to win PreGame prizes, receive up-to-date event schedule alerts, access to event maps and much more. The application is available in the App Store and Google Play. For more information, fans should visit https://www.nhl.com/fans/stadium-series.

It is highly recommended to wear masks during the Truly Hard Seltzer® NHL® PreGame. Proof of vaccination is not required for entry.

Clear bags must measure 12″ x 12″ x 6″ or less to participate in the Truly Hard Seltzer® NHL® PreGame. Non-clear bags cannot exceed 11.4 x 16.5 cm, even if you place them inside your larger clear bag. Please note: Non-transparent bags are still subject to inspection by security personnel at PreGame. All styles of clear bags are acceptable as long as they measure 12″ x 12″ x 6″ or less. This includes clear strap bags, clear diaper bags, one-gallon ziploc bags, etc. Guests will not be permitted to empty and fold an unapproved bag into a transparent bag.

Fans can join the conversation on social media by including using the NHL NHL hashtag #StadiumSeries to @NHL, @PredsNHL and @TBLightning.