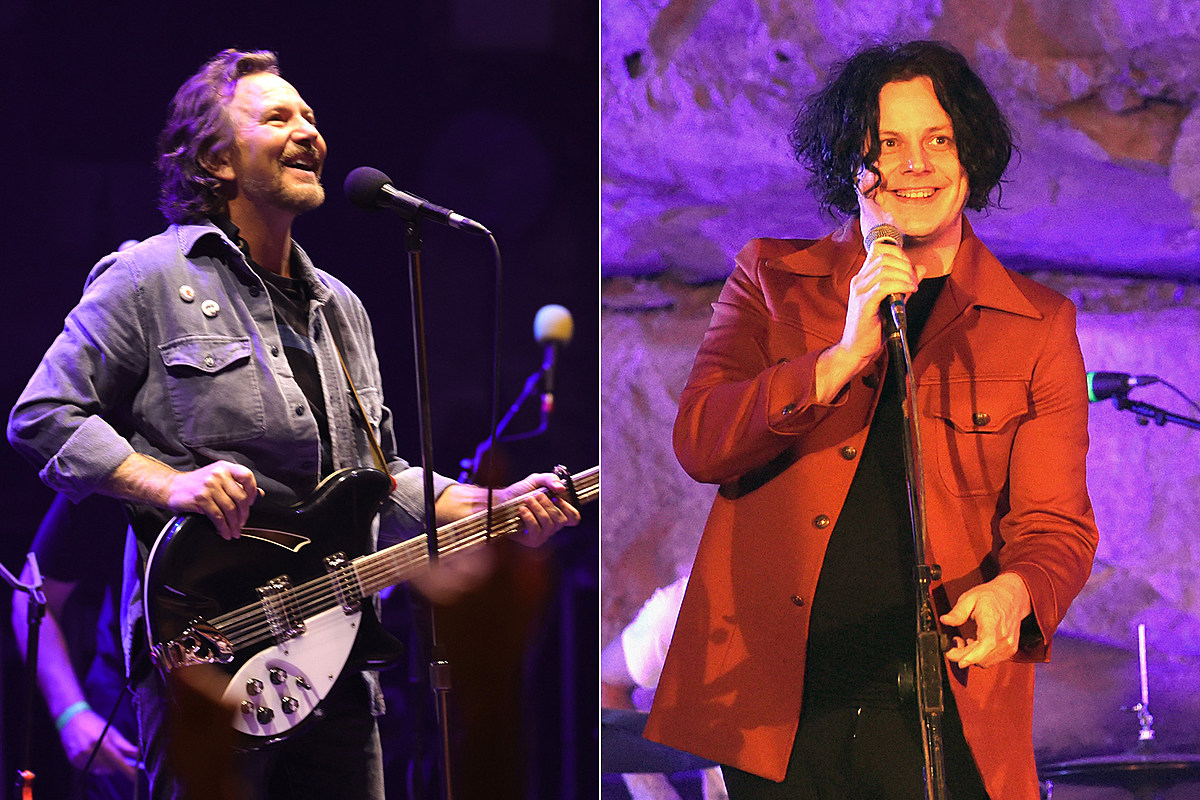 The spirits are implied in the name of the festival, but the music is what will “go beyond” at Bourbon & Beyond Festival 2022. It’s a stellar lineup for 2022 as Pearl Jam, Jack White, Kings of Leon and Chris Stapleton will headline the four-day festival.

This year’s event is expanding to a four-day festival for the first time, with fans descending on Louisville, Kentucky’s Highland Festival Grounds at the Kentucky Exposition Center from September 15-18.

“Bourbon and Beyond is definitely the one we’re looking forward to,” says Kings of Leon’s Caleb Followill. “It has amazing food and obviously the best things to drink, I love both of those things. And sharing the stage for the four days with friends like Pearl Jam and Chris Stapleton makes us even more excited. We can’t wait!”

“We really captured the lightning in a [bourbon] bottle with this range. Honestly, this is one of the highest billing festivals in 2022,” said Danny Wimmer Presents founder Danny Wimmer. “Between Bourbon & Beyond and Louder Than Life on back-to-back weekends, there’s no better place to be this fall than Kentucky. We’ll see each other there.”

In 2022, Bourbon & Beyond is proud to present the Louisville Cocktail Contest: a search for the perfect Kentucky bourbon-infused cocktail to represent the city of Louisville will soon begin. Be part of history in the making and attend the final round of the contest at Bourbon & Beyond to declare the winning recipe for the future “The Louisville” cocktail served in bars around the world. More details about this exciting competition will be announced in the coming months.

The world’s largest bourbon and music festival also offers unique food and bourbon experiences with live, in-person demonstrations and tastings from master distillers and celebrity chefs. Additionally, Bourbon & Beyond attendees can enjoy a variety of on-site food and beverage offerings that celebrate menus and flavors inspired by Kentucky’s explosion in the culinary world. Local and regional restaurant selections are specially curated by Southern Hospitality Concessions LLC.

Bourbon & Beyond Weekend General Admission passes start at $249.99 and Weekend Mint Experience passes start at $629.99, while a very limited number of Weekend Beyond VIP by Angel’s Envy passes remain , starting at $1,599.99. For day passes, GA starts at $99.99 plus fees and Mint Experience starts at $219.99. There’s also the option for the Four Roses Four Pack for all four days of Bourbon & Beyond for $959.96. All ticket levels are also subject to additional charges. Layaway options are available for just $10 through April 15, with amortized payments through July.

Music fans can also purchase the Exacta Pass, allowing general admission to Bourbon & Beyond and Louder Than Life – to be held a week later, September 22-25, 2022 at the same Highland Festival Grounds at the Kentucky Exposition Center – for only $479.99 plus shipping. The Exacta Pass will sell out quickly as it is only available in an extremely limited capacity.

For all ticketing, camping, and other festival information, be sure to check out the Bourbon & Beyond Festival website.

Bourbon and beyond 2022 Trailer

The Season Finale of the City Symphony Festival this Saturday