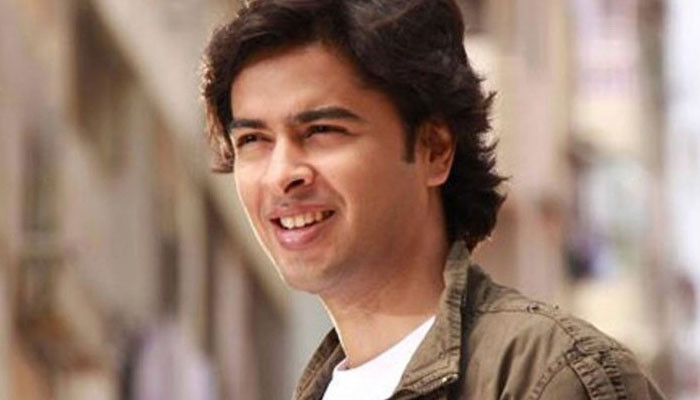 Shehzad Roy has musical instruments delivered to the Hunza boys

Famous Pakistani singer and social worker Shehzad Roy expressed his joy at sending musical instruments to a talented young group of Hunza boys, who were seen playing a tune from the national song in a viral video.

Shehzad Roy, who is the founder of Zindagi Trust, took to Twitter to tell the world he did what he pledged to do. “Mission accomplished !!!! Instruments delivered to talented young Hunza boys,” Shehzad Roy said in his tweet.

Roy posted a video on the social media platform in which he thanked the people who helped him accomplish his mission.

In the video, the singer begins by recalling a childhood memory of needing a distortion pedal for his guitar. “The distortion pedal was not available in Pakistan at the time. When I first received it I was extremely happy and still remember how I felt that joy,” did he declare.

“So when I saw these kids playing music using plastic drums and tin cans, I remembered when I needed the distortion pedal.”

The singer said he then asked his manager to locate these children and sent them the musical instruments. The principal, he said, was finally able to locate the children in Hunza.

â€œWe learned that these kids made this video ten years ago. Now they’ve all grown up,â€ he continued. “I asked them if they had all the necessary instruments. They said no. I asked my manager Richard to provide all the instruments they wanted.”

The singer said he collected the musical instruments with the help of a few friends and then sent them to the Hunza boys.

Shehzad Roy said he asked the boys to play the same tune using new instruments and they complied.

The last part of the video shows the Hunza musicians playing the music of the national song ‘Aao Bacho Sayr Karaen Tum Ko Pakistan Ki‘. The kids in the viral video are now bearded adults.

The beautiful melody attempted by this group of Hunza caught the attention of veteran Bollywood actor Anupam Kher, who praised them for playing the tune of a national song beautifully. He mistook the children for Indians. However, it was corrected by Roy on social media via an interaction on Twitter.

In August, Roy shared the viral Hunza boys video and asked Twitter users to locate the boys for him so he could send them musical instruments.