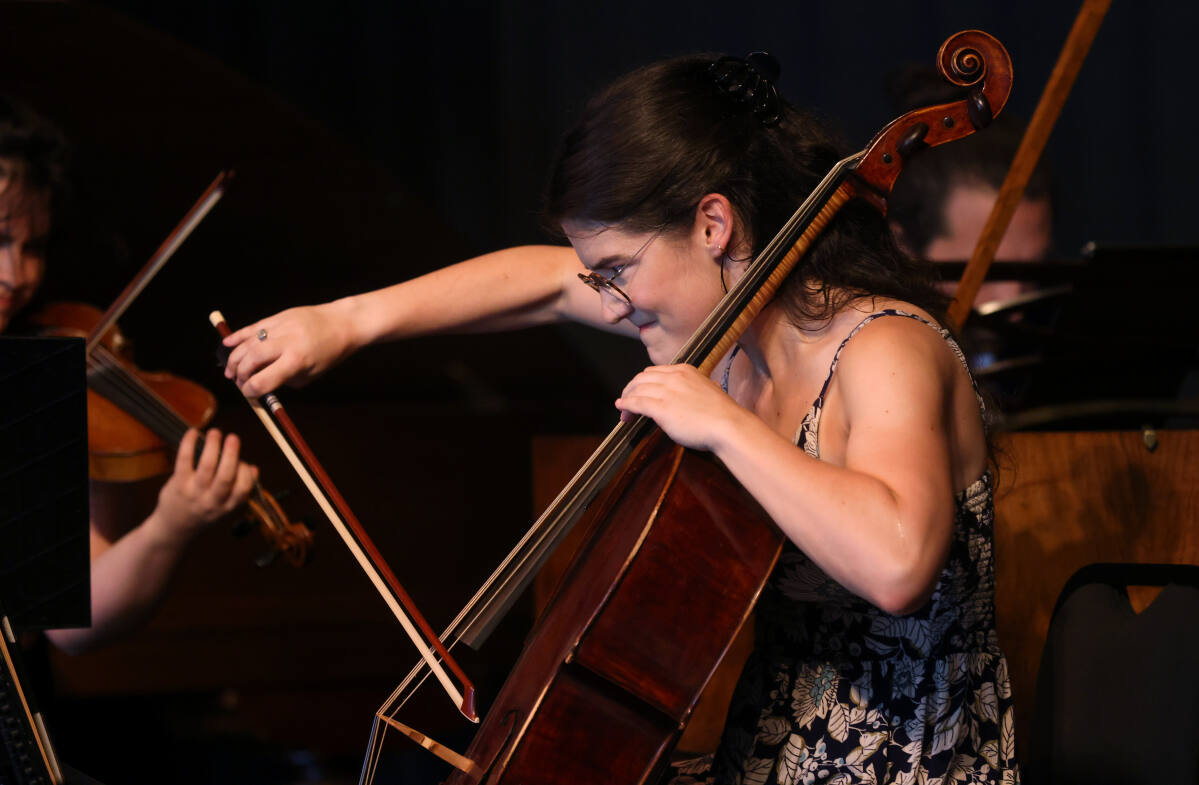 Sonoma’s Valley of the Moon Music Festival presented a variety of chamber and vocal music inspired by the elements of nature at the Hanna Boys Center on Sunday for its 8th season.

This year’s festival, which began on July 16 and ended on Sunday, featured music inspired by the elements of nature – sky, earth and water. It highlighted the works of composers such as Beethoven, Mozart and Hector Berlioz.

On Sunday, two concerts took place. The first, at 11 a.m., presented “Harold in Italy” by French composer Hector Berlioz, transcribed for viola, then for piano by Hungarian composer Franz Liszt. The first program ended with the performance of the piece by German composer and pianist Fanny Mendelssohn Hensel, “Piano Trio”.

Another concert at 4 p.m. featured music by Austrian composer Joseph Haydn and Czech composer Antonín Dvořák, among others.

Saturday’s show featured Mozart’s Violin Sonata No. 2, followed by Beethoven’s masterpiece ‘The Storm Quintet’. Also on Saturday was a free “kids and family concert” at the Sonoma Community Center.

In addition to bringing the unique sounds of classical and romantic chamber music on period instruments to audiences in Sonoma and beyond, the festival also provides opportunities for up-and-coming chamber musicians who participate in the apprenticeship program of the festival.

You can reach editor Mya Constantino at mya.constantino@pressdemocrat.com. @searchingformya on Twitter.