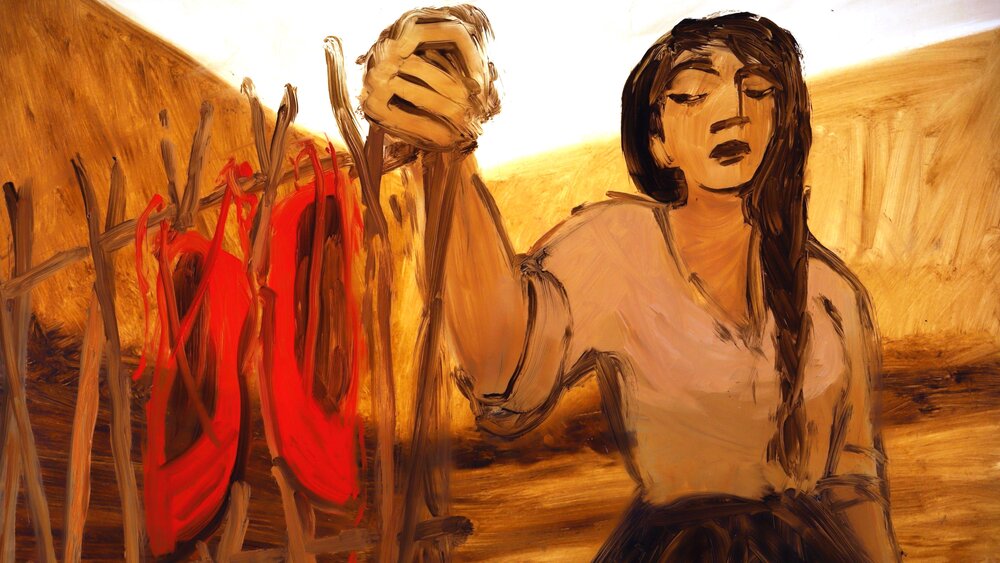 TEHRAN – The 12th edition of the Tehran International Animation Festival plans to review Japanese, Swiss and Czech films in its Panorama section.

The festival will run from May 29 to June 2. The event was originally scheduled to be held in March, but was canceled due to a rise in COVID-19 infections in the country.

This one-part section will feature and discuss nine animated shorts by Japanese director Koji Yamamura, the Institute for the Intellectual Development of Children and Young Adults (IIDCYA-Kanoon), the festival’s organizer, announced on Friday.

During his career spanning more than 40 years, Yamamura has exploited a variety of techniques and methods to transform fiction into animated films. He is really good at making multi-layered stories in his films, which have been acclaimed at many international festivals.

His “Dreams into Drawing” will also be screened as part of the international competition.

The Panorama section will also review nine films from independent Japanese cinema in a subsection titled “The Land of the Rising Sun: Indie Animation in Japan”.

Independent animation cinema has a long history in Japan and dates back to 1917. After World War II, this cinema found itself at a major turning point in the 1960s and reached its peak of perfection in the 1980s.

The Panorama section will also present 14 silent animated films by Georges Schwizgebel, Swiss director of the acclaimed film “The Man Without a Shadow”.

His films are marked by masterful technical execution, a playful approach to storytelling, spectacular formalism and the intertwining of visuals and music.

Schwizgebel received the Cristal d’honneur in Annecy, followed by the Prix d’honneur of the Swiss Film Awards in 2018. In 2019, he received the French insignia of Officer of the Order of Arts and Letters. He is the most awarded author in the history of Animafest and received the Lifetime Achievement Award in 2020.

The organizers will also review 13 films from the School of Film and Television of the Academy of Performing Arts in Prague (FAMU – Filmova a Televizni Fakulta Akademie Muzickych Umeni v Praze).

FAMU is one of the three faculties of the Academy of Performing Arts in Prague (DAMU, FAMU, HAMU) and the fifth oldest film school in Europe.

The academy plays an important role in involving its teachers and researchers in international professional organizations and also collaborates with Czech television and foreign television companies. FAMU is also an institutional member of the Association for Cinematographic and Audiovisual Education.

Photo: “Red Shoes”, a short film directed by Anna Podskalska at the School of Film and Television of the Academy of Performing Arts in Prague (FAMU).