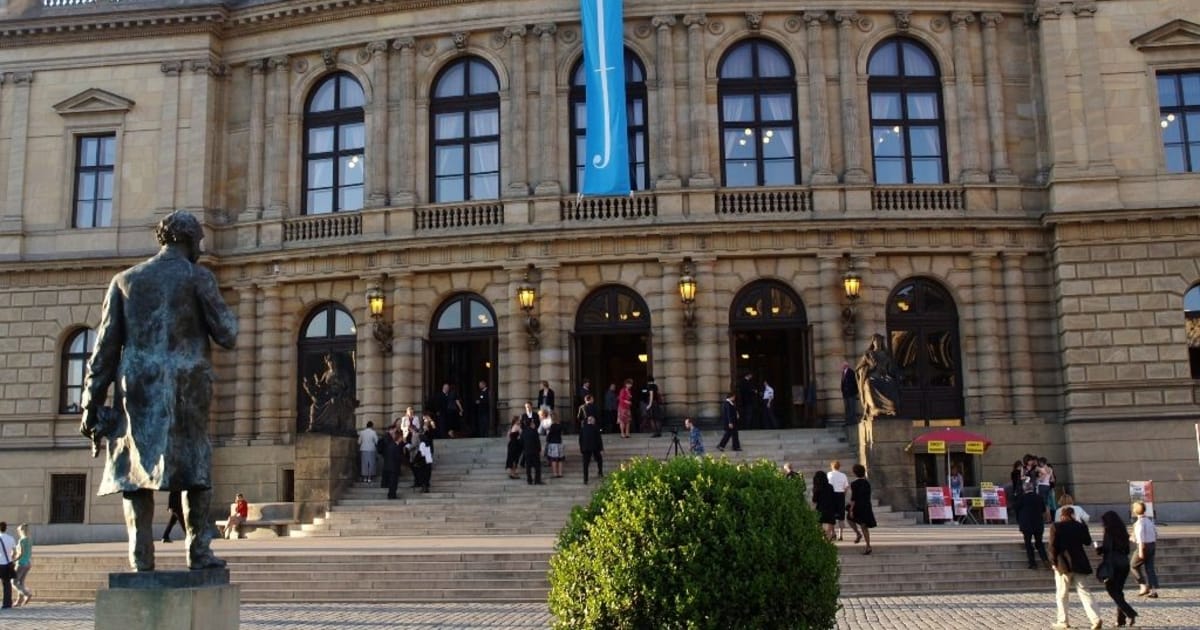 “The 77th edition of the Prague Spring Festival will open according to its traditions, with a cycle of symphonic poems by Bedřich Smetana, My Country (Má vlast), and especially this year there is a strong story behind it, because the piece will be performed by the West-Eastern Divan Orchestra, a unique ensemble founded by Daniel Barenboim in 1999 to promote dialogue between the different cultures of the Middle East through music and coexistence.There could be no greater symbolism than to perform this particular masterpiece with an orchestra of musicians from Israel, Palestine and other Arab countries. Homeland and homeland are very meaningful to each of them in different ways.

What are the other highlights of this year’s program?

“The last concert of the festival is also very special. Andris Nelsons will conduct the Vienna Philharmonic Orchestra in a program including Dvorak’s Sixth Symphony.

“Among other foreign orchestras that the public can expect to hear is the City of Birmingham Symphony Orchestra with its conductor Mirga Gražinytė-Tyla.

“François-Xavier Roth, star conductor on stages around the world, will perform for the very first time in the Czech Republic and with his two orchestras, the French period instrument orchestra Les Siècles and the Gürzenich- Cologne Orchestra in Germany.

“And cellist Gautier Capuçon will be the festival’s artist-in-residence – he will offer three different concerts: a solo recital, a concert with piano accompaniment, and finally, Edward Elgar’s cello concerto with the City of Birmingham Symphony Orchestra. . .”

How has the past two years of the coronavirus pandemic affected the festival and have there been any lasting effects?

“We look forward to Prague Spring shining bright again this year, after two years of bringing the festival to the public primarily in the form of streaming concerts. This year, the Prague Spring will once again feature great musicians from all over the world. We very much hope that the public will enjoy the concerts and fill the concert halls, because the business model of classical music festivals is based on multi-source funding, and box office revenue is an essential part of it, so we can only ‘hope for beautiful public interest.

Does the festival do anything about the current situation in Ukraine?