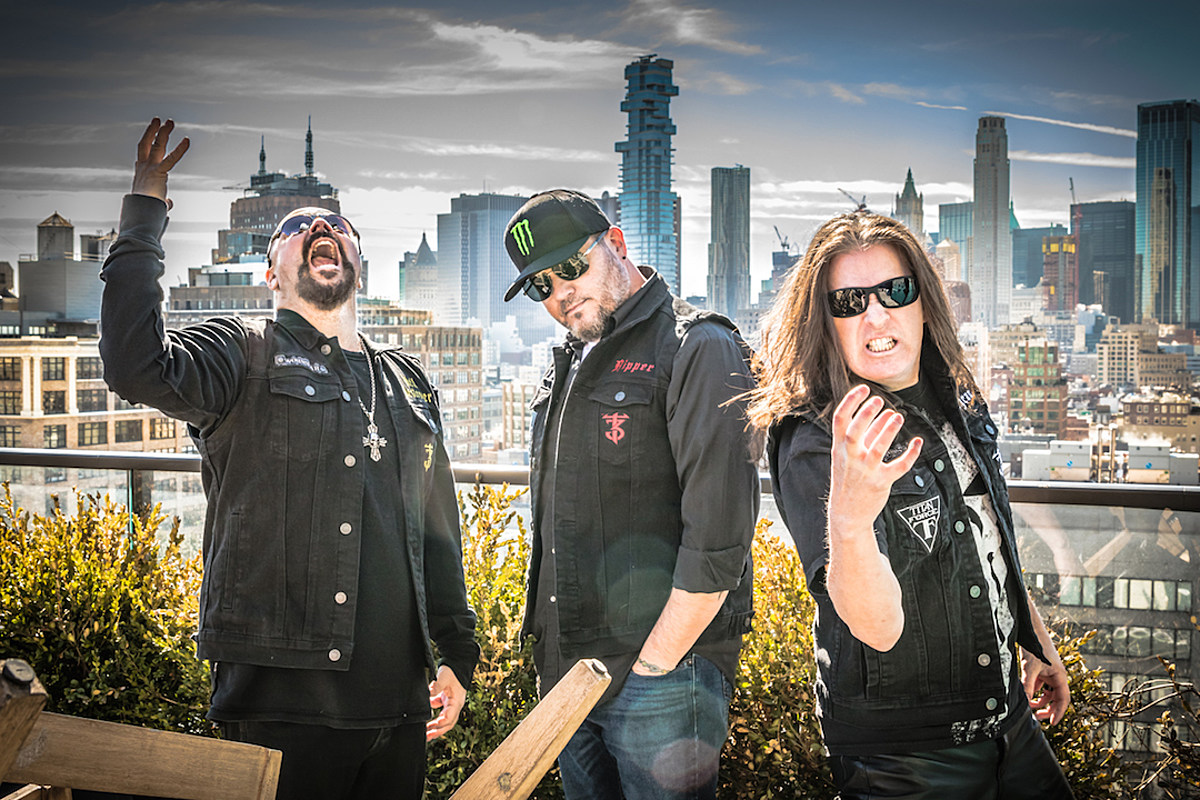 The Three Tremors – the mighty metal trio of vocalists Tim “Ripper” Owens, Sean “The Hell Destroyer” Peck and Harry “The Tyrant” Conklin – have released a lyric video for “War of Nations”, the latest single from their Guardians of the Void album.

The clip’s arrival this week follows the emergence of brutality Guardians “Cruficier” track in October. But “War of Nations” draws its brutality from history – it is the Battle of the Bulge, the 1945-46 German offensive campaign on the Western Front of World War II.

Watch the video towards the bottom of this article.

â€œEvery good metal album needs a song like this,â€ Owens says of the fast-paced â€œWar of Nationsâ€. “He has a great hook in the chorus and is a quick mover.”

Peck explains, â€œI’m a huge WWII history buff and I like to write songs that educate a bit and tell the story at the same time. I knew I wanted a song from that era on the record and hadn’t covered the Battle of the Bulge yet. â€¦ Casey ‘The Sentinel’ Traskwrote some sweet riffs and this one assembled really quickly. “

Conklin “had a great time recording this one. I think this song suited my vocal style really well and I think that’s why Sean introduced me a little bit more in this one.”

The Three Tremors, whose name is a play on that of 90s opera favorites The Three Tenors, released an eponymous debut album in 2019. Their collective experience includes appearances in bands like Judas Priest, Jag Panzer, Cage, Death Dealer, Charred Walls. of the Damned, Satan’s Host, Denner / Sherman and many more.

Guardians of the Void released on November 3, grab a copy here. The group is now wrapping up a tour of the American Midwest.

Les Trois Tremblements, Video “The War of the Nations”

Huge groups in Europe but not in America