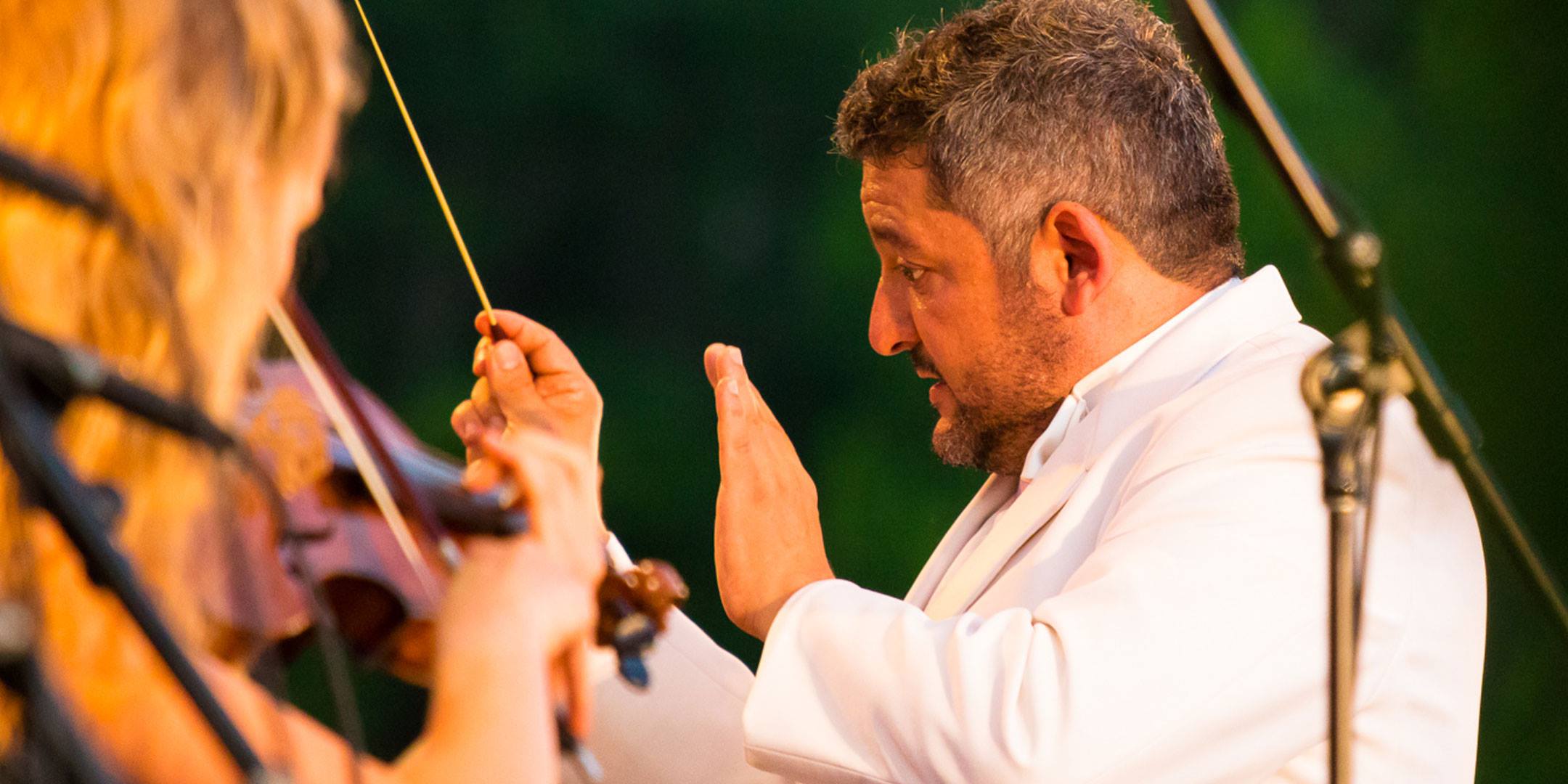 The new appointments took effect on February 1. Hailed by New York City Ballet Orchestra Principal Violinist Kurt Nikkanen as “one of the most interesting and accomplished conductors of his generation”, Benichou has accumulated years of valuable experience in as Music Director of the Mid-Atlantic Symphony. Orchestra, the Chesapeake Youth Symphony Orchestra and the Southern Maryland Youth Symphony Orchestra.

He is a sought-after guest conductor in the United States as well as abroad with repeated invitations from the Orquestra Sinfonica do Paraná of ​​Brazil, the Russian State Symphonies in St. Petersburg and Siberia, the Symphony Orchestra of the Free State of South Africa and the Monte-Carlo Opera of Monaco.

“We are delighted that Julien has agreed to accept this important position,” WOS President Alexandra N. Sényi said in a press release. “He combines charisma with a commitment to excellence. With both their technical skills and their ability to captivate audiences, WOS looks forward to many exciting seasons.

Reilly added, “Knowing that my friend Julien would be taking over the leadership of the WOS made my decision to step down a lot easier. He is extraordinarily talented and has my full support. I don’t see anyone who would be better suited for this position.

The Washington Opera Society, a 501©(3) tax-exempt nonprofit organization, presents opera productions, complete with orchestra, at embassies, ambassadorial residences, and other intimate venues that offer its audience the opportunity to enjoy its artists in a setting unique and accessible to the Washington, DC area.