Van Canto’s Germans have released an official music video for “Turn Back Time”, featured on their latest album, To The Power Of Eight. Look below.

The harmonizing song appeals to the calmer side of the multi-faceted outfit and showcases the wide range of creativity that Van Canto has represented since the release of his debut record, A Storm To Come, in 2006.

Van Canto on “Turn Back Time”: “‘Turn Back Time’ is a ballad that has a whole story behind it. I wrote it with Bastian in 1999 for our old band Jester’s Funeral. At that time, the instrumentation was more like “Bard’s Song”, with acoustic guitars and a lead singer. We never finished writing about this one, and over 20 years later we found it again listening to old demos. Since the lyrics are about what would happen if you could go back in time (but maybe you don’t even want to), we thought it would fit pretty well for a composition from our teenage years to finally see the day on the eighth album from a seasoned band, you’d think it was always written for Van Canto and with eight singers in the lead. 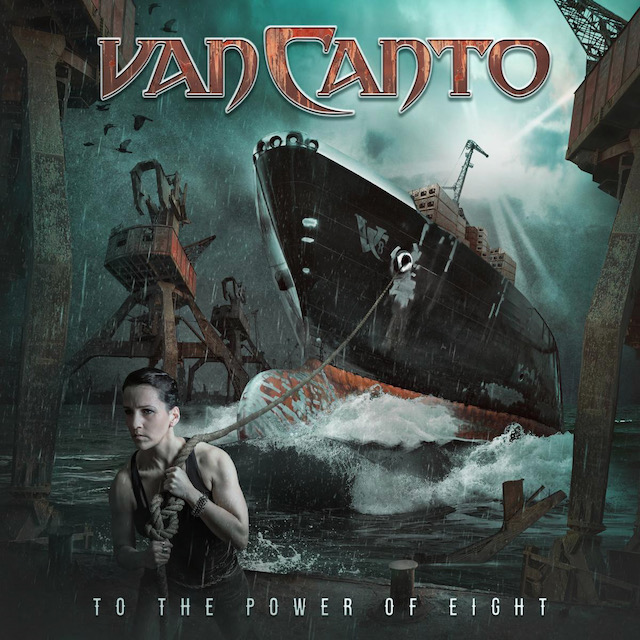 To The Power Of Eight track listing:

“Dead By The Night” Lyric Video:

Don’t miss the chance to see Van Canto perform live in 2022 at one of these shows:

LOANS FOR PERSONS IN NEED OF BAD CREDIT SCORES