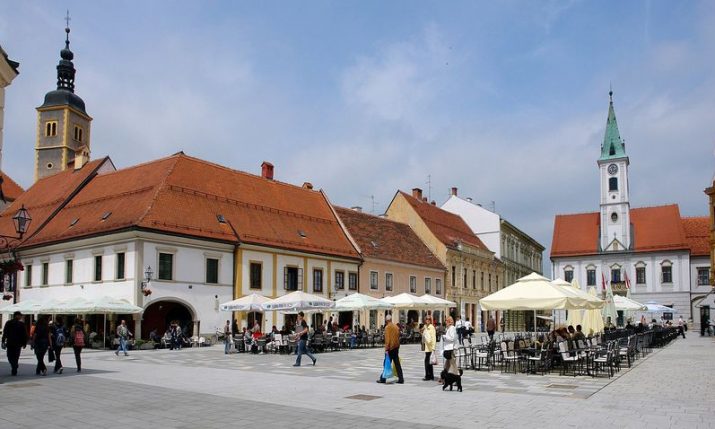 ZAGREB, Aug. 2 (Hina) – The 52nd edition of the Varaždin Baroque Evening Festival will take place in this northern Croatian city from September 23 to October 9, and the program will include 35 concerts in 15 towns across six counties, announced organizers at a recent press conference.

This year’s partner country is the Republic of Ireland.

The festival will kick off with a concert by the Irish Baroque Orchestra on September 23, and an Irish Youth Orchestra will also perform a week later. An Irish Corner will be set up in Varaždin as part of a support programme.

Irish Ambassador Ruaidhri Mark Dowling said it was an honor for his country to be the partner.

“The Varaždin Baroque Evening Festival is the most important musical and scenic event in central Croatia, founded in 1971, and today, as a festival specializing in early music, it is one of the most important festivals most prominent of their kind in the world. The festival is under the permanent auspices of the President of the Republic of Croatia, and the Ministry of Culture of the Republic of Croatia granted it national importance 20 years ago,” the festival website states.