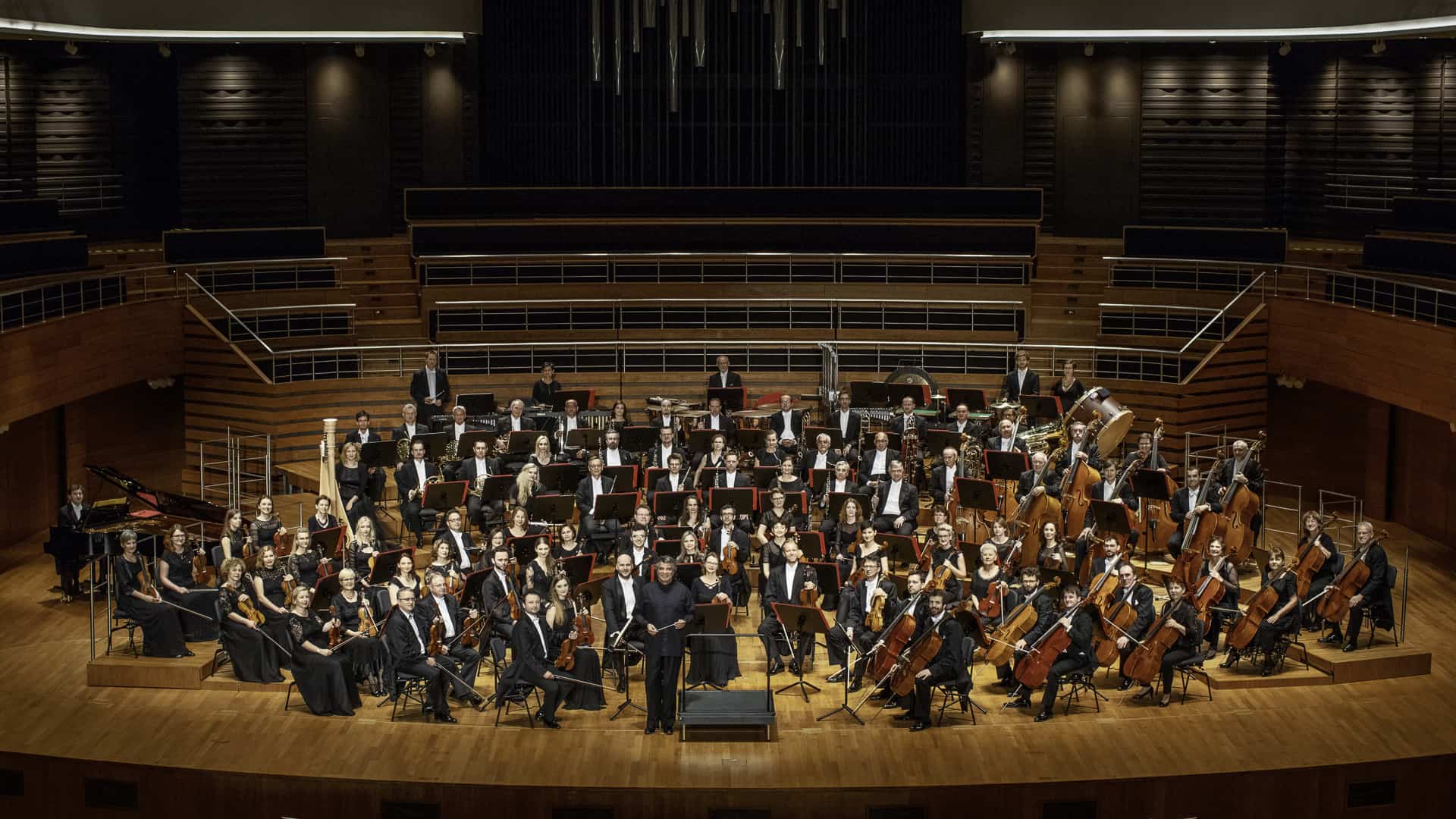 With 100 musicians on stage, the Wroclaw Philharmonic brings Polish and Czech music to the Peace Center

More than 100 musicians will be on stage as the Wroclaw Philharmonic Orchestra returns to the Peace Center with a program of Polish and Czech music, including Dvorak’s hugely popular Ninth Symphony.

“As a Polish orchestra, we want to present some of the great composers from this part of the world,” said Giancarlo Guerrero, the musical director of the orchestra who will be on the podium.

Guerrero, probably best known as Music Director during the last 11 years of the Nashville Symphony, conducts the Wroclaw (VRA-Slav) Philharmonic on an American tour of 12 cities.

The orchestra hails from the city in western Poland, which in 2016 was named European Capital of Culture. Wroclaw is home to the National Forum of Music, a large performing arts complex built in 2015.

“It really put the city on the cultural map,” Guerrero said, speaking on the phone from Wroclaw during a break from tour rehearsals. “We want to export some of what is happening here. “

Six-time Grammy Award-winning Guerrero, in addition to his duties in Nashville, has for the past three years been Music Director of, to use the orchestra’s full name, the National Forum of Music Wroclaw Philharmonic.

The orchestra visited the Peace Center several years ago for a concert featuring Dvorak’s Seventh Symphony.

Two Polish composers – Karol Szymanowski and Witold Lutoslawski – will be highlighted in the first half of the concert on Sunday January 19 at the Peace Center.

“Szymanowski was certainly the greatest and most recognizable Polish composer after Chopin,” said Guerrero.

Lutoslawski’s “Orchestral Concerto”, on the other hand, is an extremely stimulating work composed in 1950-54.

“It’s a blockbuster, a truly captivating piece that showcases the virtuosity of the Wroclaw Philharmonic Orchestra,” said Guerrero. “It really pushes the boundaries.”

The concert ends with Dvorak’s Ninth Symphony, one of the most popular pieces in the standard orchestral repertoire.

Subtitled “From the New World”, the symphony is inspired by the Czech composer’s stay in America, 1892-95. Dvorak was influenced by American spirituals and Native American melodies he heard in this country.

“In many ways, this was America’s first great symphony,” Guerrero said.

The touring conductor Guerrero does not speak Polish but communicates with the Wroclaw orchestra in English, French and German.

“Sometimes all I can do is use telepathy and body movements to explain,” he said with a laugh. “And, of course, we all speak the language of music.”

Guerrero not only conducts regularly in Nashville and Wroclaw, but also in cities in Australia and South America, although his permanent home is in Nashville, where he lives with his wife and two daughters.

“That’s the life of the traveling maestro,” Guerrero said. “It takes a lot of balancing, but I couldn’t imagine doing anything different. I am very fortunate to be able to make music for a living with great orchestras.

If you are going to